Police officers arrested Caleb Kadye, the Chairperson of Tembwe Housing Cooperative on 8 December 2020. Kadye together with two (2) other members of the housing cooperative Frank Sithole and Talent Machaba, were charged with malicious damage to property. 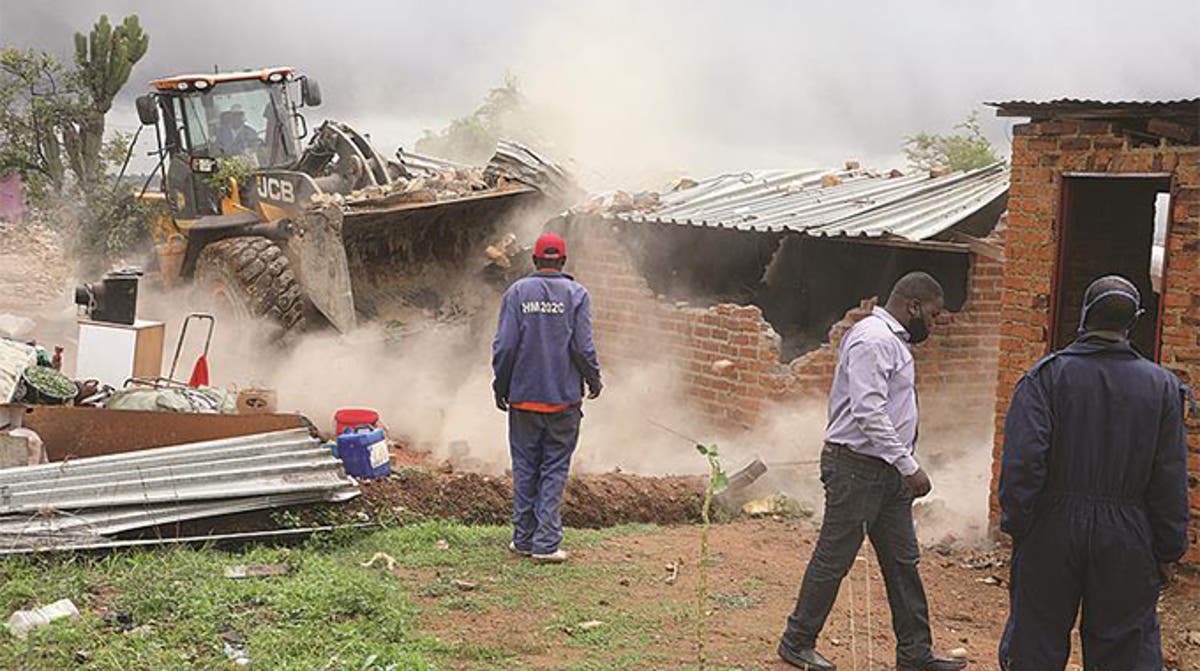 However, on 10 December 2020, Kadye was released after the police failed to bring him to court within 48 hours as stipulated by the Constitution.

It is alleged that the trio resisted the execution of a judgement by the Harare City Council and the Sheriff of the High Court to demolish hundreds of houses under the Tembwe Housing Cooperative in Budiriro. The trio allegedly pelted a police truck with stones and damaged the windscreen.

Darlington Marange of Zimbabwe Human Rights NGO Forum appeared before the courts on behalf of the trio. Darlington Marange insisted that the trio be released as they had been unlawfully over detained at Budiriro Police Station. Meanwhile, the Forum has since established that the Harare City Council demolished houses belonging to the Tembwe Housing Cooperative members on the basis of a court order which targeted a different housing cooperative. As a result, at least 140 houses were destroyed exposing children, the elderly and people with disabilities to the elements.

The Zimbabwe Human Rights NGO Forum will continue to monitor the situation and to assist the families.