The Zimbabwe Human Rights NGO Forum (the Forum) is deeply concerned with the apparent trend of manipulation of the criminal justice system to punish dissent through prolonged and undue pre-trial incarceration, and selective targeting of political opposition leaders and human rights defenders. 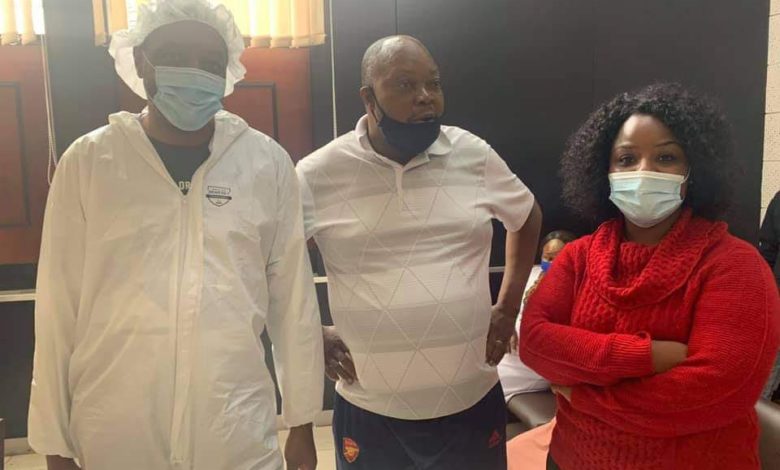 Political opposition leaders and human rights defenders are being arrested on frivolous charges and this is becoming a recurring anomaly which stands as evidence of the weaponisation of the criminal justice system to intimidate and threaten perceived voices of dissent. This pattern has become increasingly evident over time, with the recent arrests of investigative journalist, Hopewell Chin’ono, MDC Alliance Vice-Chairperson, Job Sikhala and MDC Alliance Spokesperson, Advocate Fadzayi Mahere serving as a clear indication of the trajectory we are set to follow in 2021.

The trio have been arrested and charged with violating section 31 of the Criminal Law (Codification and Reform) Act which criminalises “publishing or communicating false statements prejudicial to the State”, a charge which was ruled to be unconstitutional and inconsistent with the Constitution in 2014 by the then Deputy Chief Justice, Luke Malaba in the case of Chimakure & 2 Ors v The Attorney- General of Zimbabwe SC 14/2013.

The collective incidents of arrests related to political opponents, human rights defenders and other opposition figures on frivolous and vexatious charges are not isolated to these latest arrests. In November 2020, police officers arrested Jacob Mafume on charges of criminal abuse of office, in addition to subsequent charges of allegedly interfering with a key witness. In September 2020, Takudzwa Ngadziore was arrested on charges of participating in a public gathering with intent to promote public violence.

The Forum notes with concern that these arrests are seemingly meant to intimidate opposition figures from speaking out and calling for the government to be accountable to its people. The government continues to default on its obligations in terms of the Constitution and in terms of international law. In terms of sections 58, 59, 60 and 61 the Constitution of Zimbabwe, citizens are entitled and well within their rights to speak out and complain when their freedoms have been infringed upon.

The Forum joins all progressive Zimbabweans and members of the international community in condemning the misuse of the criminal justice system to unduly arrest and incarcerate perceived opposition figures to the established regime.