It's so disturbing that both the prosecution and judiciary saw no problems swiftly granting former minister Petronella Kagonye (who is facing six counts of corruption) bail - having been arrested only a few days ago. 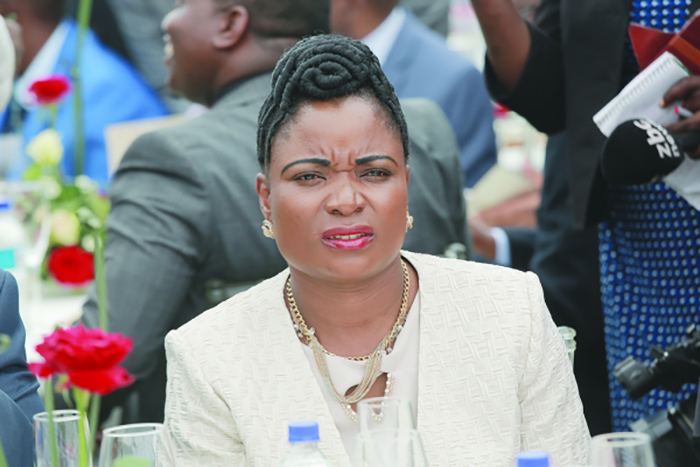 Everything appeared to be in order for the granting of this bail – as both, the state and judiciary never proferred any excuses.

Yet, when it comes to those who haven’t committed any crime – but, are merely being persecuted on spurious charges, due to their struggle for democracy, and fight against corruption – excuse after excuse is found in delaying granting of bail.

How can someone accused of six counts of corruption only spend two or three days in remand prison, awaiting bail – yet, those fighting corruption spend over two weeks, whilst every excuse is found in delaying their applications?