With a long history of legal gambling, Zimbabwe often finds a place as one of the most developed casino landscapes on the African continent. 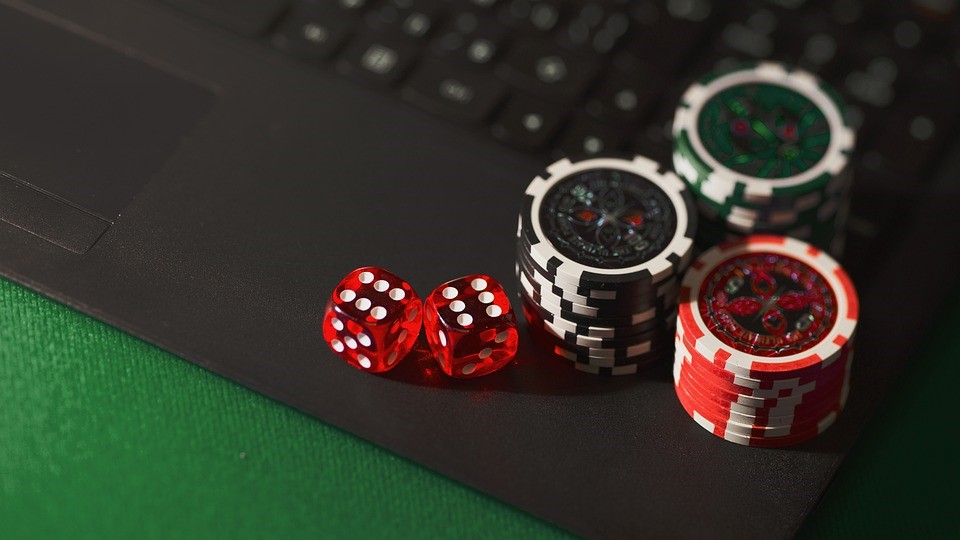 Yet, despite offering robust legislation in some areas, there are others where the nation displays blind spots. With two disparate attitudes, there are questions as to whether Zimbabwe is underutilised, and whether further interest from governing bodies could bring real economic advantages.

The earliest laws on record governing gambling in Zimbabwe came about in 1935, with the establishment of the Lotteries Act. Meant to set some basic rules around what was and wasn’t acceptable at the time, this act was open by the standards of the day. While this led to a great number of successful casino and gambling business, the lax nature of the legislation had led some to question the trustworthiness of many of Zimbabwe’s older casinos.

In a more modern context, the Lotteries and Gaming Acts of 1998, 2001, and 2002 were developed to update older laws into a more contemporary environment. Adding more safety measures to land-based casinos, the more in-depth changes from these acts were instead placed in the online environment. 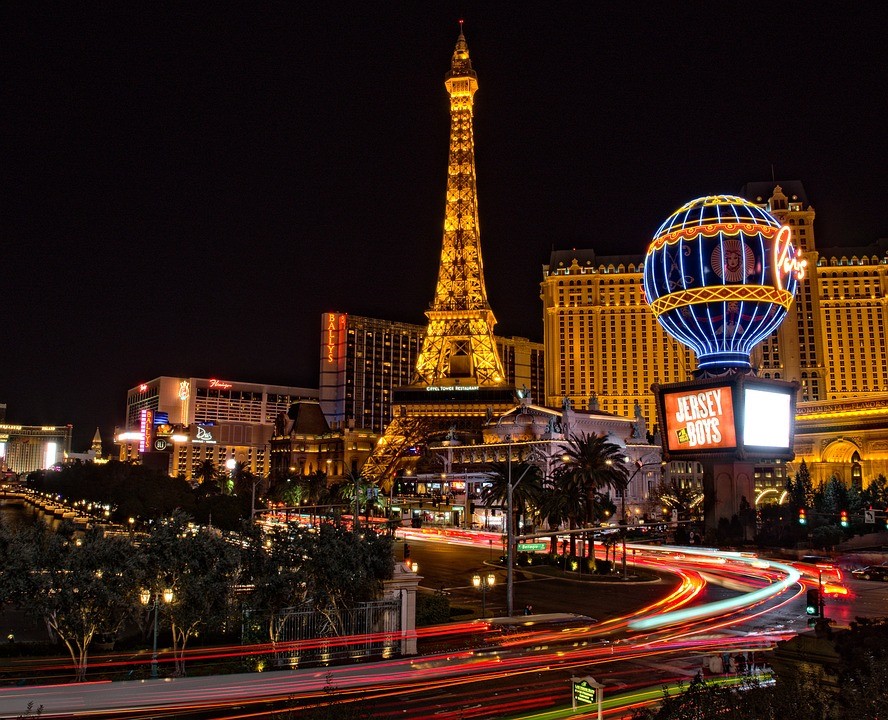 With little in the way of major physical casinos, at least in a comparative sense, the online casino market in Zimbabwe was an obvious place to turn. Like most countries, Zimbabwe would access the global online casino ecosystem, largely forgoing their own homemade online casino solutions.

The outcome of this choice was the best real money online casinos being available freely within Zimbabwe’s online borders. With casinos such as PlayCasino.co.za being internationally recognised and confirmed as safe, they quickly found success as soon as the laws surrounding their operations were clarified. Today, all the same games, bonuses, and easy access from online casinos apply just as much to Zimbabwe as they do anywhere else, keeping access open.

Aiding in player engagement is a growing method of access as demonstrated by smartphone connectivity. Measured at 52% in late 2020 by Econet Wireless Zimbabwe, this level of accessibility reaches over seven million people, with many more expected to leap in the coming decade. Combined with better mobile coverage, cheaper phones, and greater wired infrastructure, the stage is set for the online marketplace to take off like never before