The last match of the group stage matches of the CAF Champions League was played on the 10th of April. Eight football clubs from all over Africa have now progressed further in the CAF Championship. 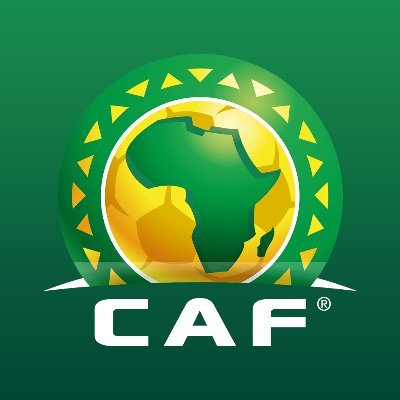 The draw will take place next Friday in Cairo on the 30th of April which means clubs that have advanced have a little less than a week to see who they will face in the quarter finals. The 14th and 15th of May are the scheduled dates for the first leg matches of the knockout stage of the competition. Teams will then face each other again a week later on the 21st and 22nd of May. The final match of the CAF Championship will only take place in two months on the 17th of July with the venue still to be announced. Neighbouring country South Africa has two clubs in the running namely Kaizer Chiefs and Mamelodi Sundowns.

Algeria in the North is another country with two teams (CR Belouizdad, MC Alger) vying for Africa top title. The current title holders Al Ahly SC from Egypt have also made it through, the nine time champions will be hoping to clinch their tenth title.  The other includes, Espérance Sportive de Tunis, Wydad Casablanca and Wydad Casablanca.

Tuesday evening the 27th will see the first match of leg one of two taking place at 21:00. Chelsea will travel to Madrid for the first game of the Uefa Champions League semi finals against Real Madrid. Paris Saint Germain will have a home ground advantage when they face Man City the following day on Wednesday the 28th for their first leg match in Paris.

All four teams that are participating in the semis will be playing another game in a different league on the 1st May giving almost no room to get the teams ready for the second leg matches, which are scheduled for the 4th of 5th of May. The iconic Atatürk Olympic Stadium in Istanbul will be the venue for the final match of the championship. The final match will be played on the 29th of May. You can find the odds for sports betting on all of these and many upcoming sport matches at Betway. Uefa has stated that 9000 spectators will be allowed to attend the quarter finals but that still remains to be seen. Uefa stated they were hoping that the Turkish government will allow the Atatürk Olympic Stadium to be at least at a 30% capacity.