THE Constitutional Court will on Tuesday 11 May 2021 preside over the hearing and determination of an application filed by Gift Konjana, a losing opposition MDC party’s parliamentary candidate seeking to nullify the declaration by Zimbabwe Electoral Commission (ZEC) of ZANU PF party legislator Dexter Nduna as the winner of the Chegutu West constituency during the 2018 harmonised elections. 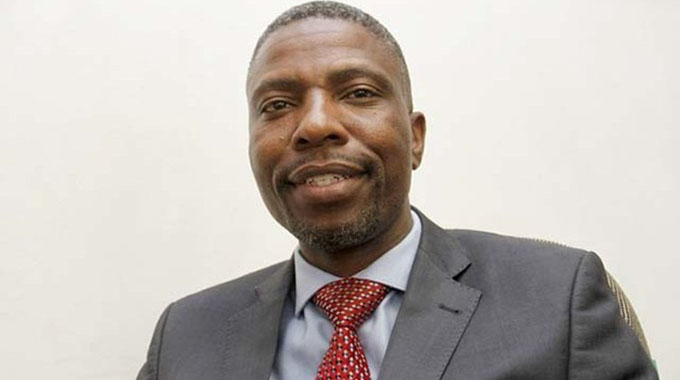 Konjana recently filed an application in the Constitutional Court
seeking an order granting him leave to appeal against the decision of
the Supreme Court which on 23 March 2021 upheld the Electoral Court’s
decision saying it has no jurisdiction to hear an election petition
appeal once the prescribed period of three months has expired and
moved on to remove the matter from the Supreme Court roll.

In his appeal filed in the Supreme Court on 2 November 2018, Konjana
had argued that Electoral Court Judge Justice Mary Zimba-Dube had
erred and misdirected herself on 18 October 2018 when she rejected his
election petition on the grounds that it was fatally defective. In the
Electoral Court, Konjana had argued that ZEC officials had made a
mistake by swapping his 121 votes in one of the wards in Chegutu West
constituency with those of another candidate Simon Kache, who had
gotten just one vote. The ZEC officials confirmed that if the mistakes
were corrected, Konjana should have been declared the duly elected
legislator as he had in fact garnered 10 949 votes compared to Nduna’s
10 932.

But Supreme Court Judges of Appeals Justice Bharat Patel and Justice
Chinembiri Bhunu removed Konjana’s appeal from the court roll after
ruling that he had failed to comply with the law which required him to
have the election petition to be heard within the prescribed three
months period.

Now Konjana, who is represented by Advocate Tererai Mafukidze
instructed by Moses Nkomo of Zimbabwe Lawyers for Human Rights, has
petitioned the Constitutional Court seeking an order granting him
leave to appeal to the apex court against the decision of the Supreme
Court.

Konjana wants the Constitutional Court to grant him leave to appeal
and to be granted leave to file a notice of appeal within 10 days.