The Zimbabwe Power Company (ZPC) has been cleared to cancel a multi-million-dollar tender awarded to businessman Wicknell Chivayo and his Intratrek company after the Supreme Court overturned a High Court ruling which compelled the power utility to see the tender through. 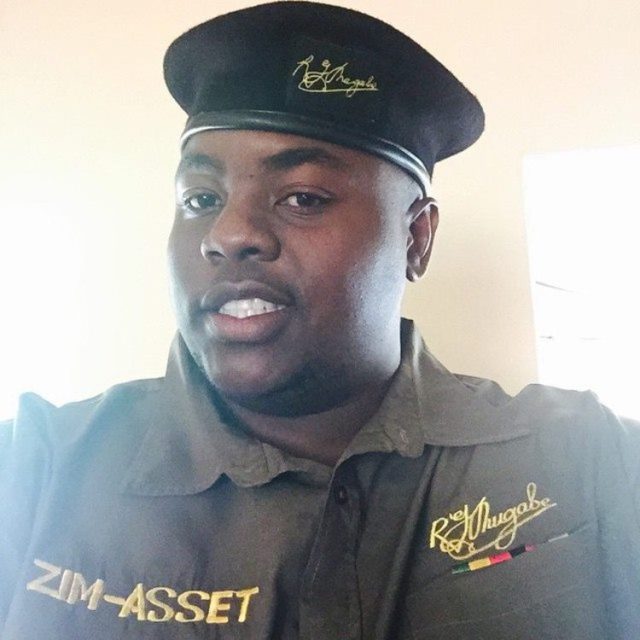 The ruling on Monday came as Chivayo’s appearance before the Public Accounts Committee to answer questions over the tender was disrupted by Norton MP Temba Mliswa, who insisted the matter was sub judice because it was still before the courts.

In June 2019, Justice Tawanda Chitapi of the Harare High Court granted Intratrek’s application for specific performance after ruling that the contract between ZPC and Intratrek was still valid despite apparent contractual breaches by the contractor.

Intratrek had rushed to court in April 2018 after ZPC gave it two weeks to complete pre-commencement works at the site in Gwanda, as well as provide a bank guarantee failing which it would cancel the tender and sue to recover over US$5 million it had already paid Chivayo.

Following the High Court setback, ZPC appealed that ruling arguing that the parties’ contract had lapsed owing to Intratrek’s non-fulfilment of the conditions precedent within the prescribed time limit.

Critically, ZPC argued that Intratrek, Chivayo and their defence team of Advocates Lewis Uriri and Adrian de Bourbon used a wrong procedure in approaching the High Court known as “motion proceedings” instead of “summons or action proceedings.”

A motion is filed when there is no dispute of fact, whereas summons are filed when material facts are disputed. The purpose of motion proceedings, according to High Court rules, is to quickly dispose of matters where there are no material disputes of fact or where disputes can be easily resolved on the papers without going to trial.

In their ruling on Monday, Supreme Court judges Francis Bere, Elizabeth Gwaunza and Chinembiri Bhunu said Justice Chitapi erred in not finding that there was a material dispute of facts and dismissing Intratrek’s application.

The judges ruled: “Undoubtedly there were serious intractable material disputes of fact incapable of resolution without viva voce evidence. It is therefore plain that the case at hand was riddled with serious material disputes…

“There were allegations and counterfactual allegations as to who is to blame for the alleged breach of contract. There is also a dispute as to whether or not the contract has since expired due to the effluxion of time.

“Without any further ado, it is clear that this was a case incapable of resolution without going to trial to determine the merits on the basis of viva-voce evidence. Intratrek’s endeavour to avoid trial in the face of glaring material disputes of facts gives the unmistaken impression that it has something to hide that could be unearthed in the course of trial proceedings.”

The Supreme Court judges said it was “improbable and not in the least conceivable” that Intratrek’s lawyers were ignorant of the proper procedure to adopt when they approached the High Court.

“This is a proper case where the High Court should have expressed its displeasure by dismissing the application with costs,” the Supreme Court judges said as they nullified Justice Chitapi’s ruling, substituting his judgement with “the application be and is hereby dismissed with costs.

Chivayo’s lawyers had argued in the Supreme Court that he had, after Justice Chitapi’s ruling, completed pre-commencement works and was in the middle of fulfilling his side of the contract.