This epistle must be understood as an accurate historical narrative, and nothing more. The truth is that Nehanda was not a national figure but local figure as a spirit medium whose influence was restricted to Mazoe area. 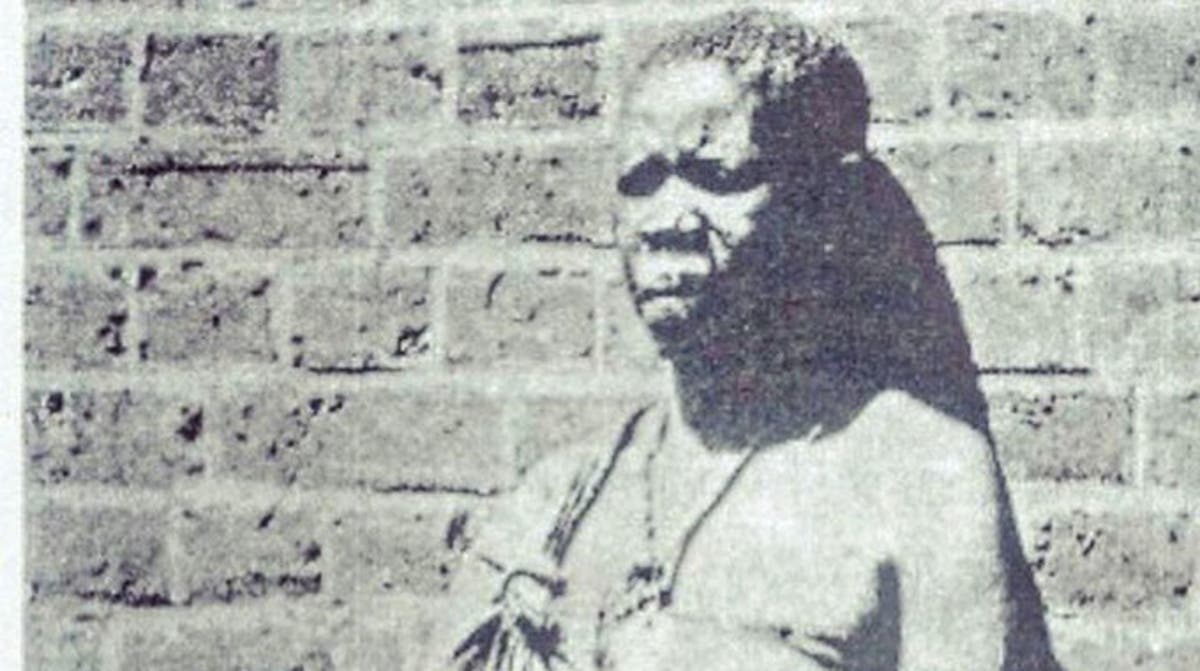 Her advantage was nearness to the locus of power and white misconception of 1896-97 risings. She has been wrongly elevated to national status because of a totalising Zezuru hegemonic power. To assume only Zezuru had National spirit mediums like Nehanda, Kaguvi and Chaminuka is a dangerous historical misnomer.

Historians (Prof Ranger, Prof Sabelo Gathseni, Prof Beach, Prof Cobbing, Dr Zhou etc) are agreed of the absence of priesthood in the First Chimurenga. If Nehanda is to be awarded heroine status it must never be for the First Chimurenga but her mythical influence in the Second Chimurenga. Nehanda even denied to have had sent people who killed a Native Commissioner, Pollard. She was merely an innocent woman wrongly killed on false assumption that religious leaders were crucial in 1896-97 Risings.

In fact there was no Chimurenga in 1896-97 but Zvimurenga with individual chiefs entering the war alone, fighting alone and being defeated alone. Local politics was more important than feelings of nationality, with many local chiefs joining the war against fellow African chiefs. The concept of a sudden and simultaneous rising by Africans against whites instigated by spirit mediums in a manner reminiscent of the night of long knives in Germany, did not exist. There was no extra territorial planning but localised and parochial planning.
Nehanda was not known beyond Mazoe. Kaguvi had hunting medicine and when people flocked to him to get the medicine and anti-locust pesticide he was erroneously considered as a centre of planning the rising. He was also a fugitive womaniser, running away from men whose wives he had abused.

It is surprising how our politics has continued to be divorced from academic reality for political expediency. It is also interesting to note how Mugabeism has continued beyond Mugabe’s reign. The Second Republic that initially adopted a Zimbabwe is open for business mantra had by 2020 failed to make this a reality. Worse still its attempt of an overdosage Karangification of Zimbabwe to dilute Mugabe’s 37 years of zezurufication of Zimbabwe reached a brick wall. Deflated by failure to turn around the economy of Zimbabwe, the so called new dispensation turned 360 degrees to Mugabeism and liberation struggle rhetoric with the current pre-occupation with Nehanda statue.

If we need the real heroes of the First Chimurenga one wonders why we are silent of Chief Makoni Chingaira who was the first victim of the First Chimurenga, executed by a firing squad. It is undisputable that his head is in United Kingdom, and not that of Nehanda as erroneous claimed by some people. R.G. Mugabe would not have claimed the bottom of Great Zimbabwe birds and left the heads of his Zezuru kith and kins in UK. Another great fighter was Mashayamombe and his Gwindingwi that became the centre of the rising in Chegutu. Equally important is Nyamanda among the Ndebele who continued the war for some time in the Matopos area when others sued for peace.

Even Lobengula qualifies for hero status given his resolve not to surrender in the 1893-94 war of dispossession. The greatest guerrilla fighter of the initial primary resistance was Mapondera who fought until 1902 using elusive and evasive guerrilla warfare and retreating into Mozambique. Put simply, Zimbabwe need to move from political rhetoric by leaving a legacy of accurate history for future generations. We must celebrate our unity in diversity and desist from imposing a diet of historical falsehoods for political expediency.

University knowledge must be manufactured and processed and guide leaders against the trenches of folly. We can’t celebrate the centrality of priesthood in 1896-97 when it had very minimal influence. It is also dangerous to elevate ethnic spirit mediums to National status when history is pregnant with facts of their local status. As much as it is important to remember the dead, Zimbabwe would do better if leaders are pre-occupied with improvement of the livelihoods of the generality of Zimbabwean people.