Football is hands down the world's most popular sport. Every inhabited continent boasts professional leagues, with passionate, partisan supporters flocking to games and tuning in each week to roar their team on. As well as that, the sport is played worldwide at grassroots level, on school sports fields and park pitches. And the beautiful game is deeply embedded in our popular culture, through film, video games, art, and common folklore. 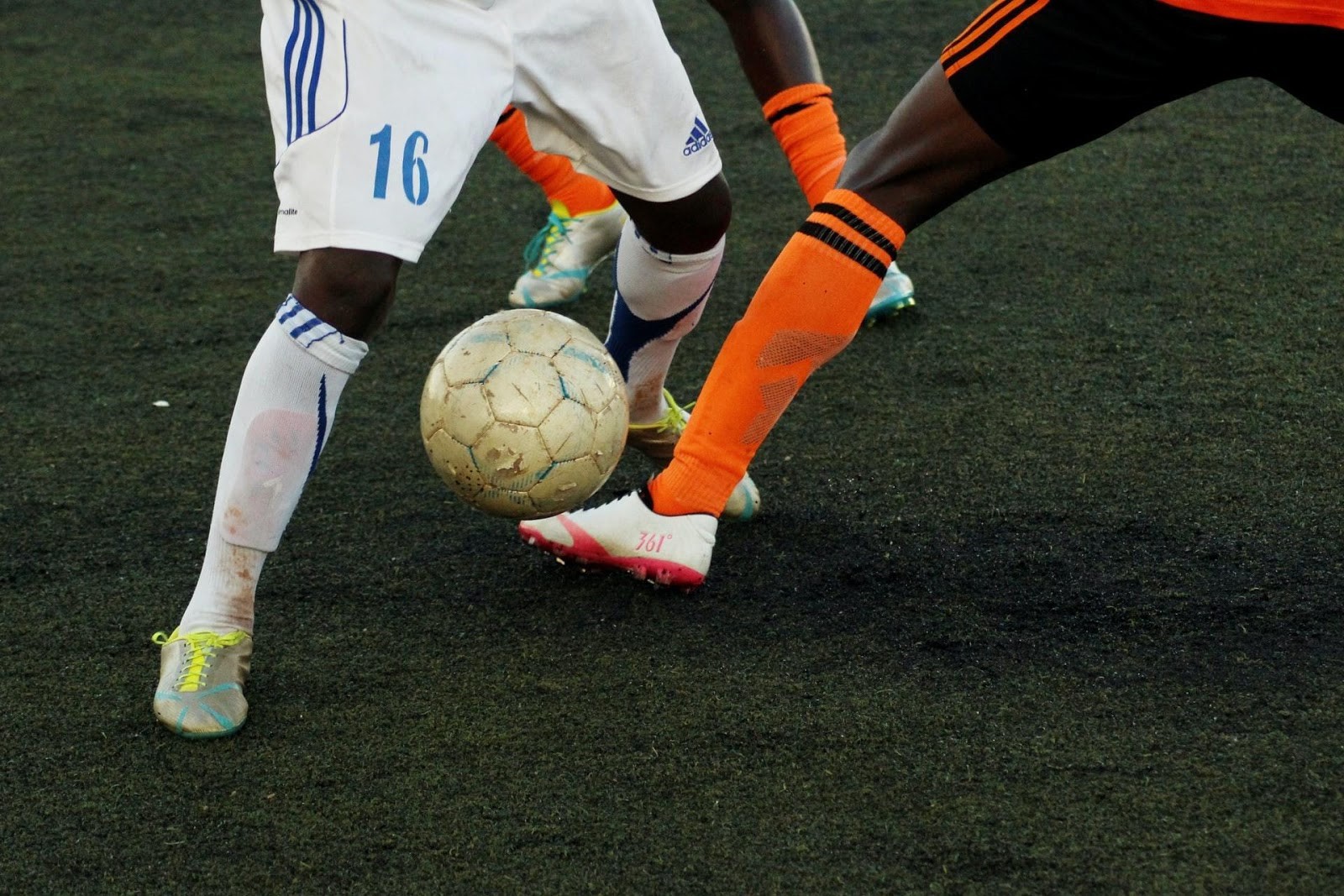 Following this trend, Africa is a hotbed of footballing talent, with stars from across the continent gracing the stadiums of the great teams of Europe.

The history of the game in Africa is long and storied – from the first recorded matches in South Africa in 1862, to the establishment of the African Cup of Nations in 1957, and beyond. African teams have enjoyed some success in the FIFA World Cup, and teams such as Nigeria, Cameroon, Egypt, and Ghana have been highly rated on the International scene over the years. Let’s take a closer look at football in Africa.

History of football in Africa

Football was brought to Africa by European colonists, with the first match on record played in South Africa in 1862 between soldiers and civil servants.

According to historian Peter Alegi, the game “spread very quickly through the mission schools, through the military forces and through the railways”, however it took another year for the rules to be codified. By 1900, teams had been established in South Africa, Egypt and Algeria.

The Confederation of African Football (CAF) was founded in 1957, and the first African Cup of Nations was contested the same year, with Egypt defeating Ethiopia 4-0 in the final. As nations were granted independence they were accepted by FIFA, and starting in 1962 World Cup Qualification rounds were added. Since 1970, there has been at least one African nation at each World Cup, and 6 featured in 2010 – the first time an African nation (SA) has hosted the event.

There are many reasons for the popularity of the sport across the continent. Football is in essence a simple game, rich, and exciting, and as well as watching the professionals duke it out, many love to play in schools, social groups, and even on their PCs and consoles. And one evident reason for this popularity is that all is required for a match is a flat field, markers for goalposts, and a ball – no expensive specialised equipment.

The sport is also widely televised and covered by bookies along and across the whole continent, and Africans tune-in in millions, not just for domestic fixtures, but for European football and matches from the Americas. In that sense, alongside football, betting on football is another major worldwide business, and various fun gambling options like Sportstake can be played easily in person or on the internet.  And if you are interested in learning more about Sportstake 13 predictions , Sportstake 8 or any other football-related betting games, there is plenty of info beginners can find online.

In the end, when it comes to the digital version of the game, while consoles and PCs are less widespread than in other areas of the world, smartphones and tablets are widely used, and many football games are available for mobile devices as the platform gains recognition from the gaming world. This also plays a big role in football popularity.

Since 1970, there has been at least one African nation represented at every FIFA World Cup, and at least five at every event from 1998 onwards. South Africa hosted a spectacular World Cup in 2010, at which six nations from the continent participated.

That year, Ghana reached the quarter-final and were a kick away from defeating Uruguay when a missed penalty in the final minute led to eventual defeat in a penalty shoot out. Other quarter finalists were Cameroon in 1990, knocked out by late penalties by England’s Gary Linekar, and Senegal in 2002. These successes reflect the prowess of African players in the major European leagues.

There are countless football stars who come from Africa, and their success has bolstered the already strong support for the game across the continent. Let’s take a look at some of the top African players of recent years.

Okocha played between 1990 and 2008, and was a renowned attacking midfielder. His career took in spells in Germany, France, and England among others, and he appeared for Bolton Wanderers,  Fenerbahçe, and the mighty Paris Saint-Germain.

One of the stars of Italia ‘90, Milla lit up every game he played in for Cameroon during that tournament, scoring several goals and providing an iconic dancing goal celebration. He peaked in his football career at a late age – 38 in 1990, leading his country to the quarter-finals. During his career he played in France for Saint-Étienne, Monaco, and Montpellier.

A club career that took in huge European football clubs such as Paris Saint-Germain, ACMilan, Chelsea, and Manchester City, Weah was a lethal striker and one of the greatest forwards the game has ever seen. His native Liberia was never a player on the world scene, but Weah has found international recognition in a different way – he is currently the Liberian president!

Football in Africa has never been more popular. From the African Cup of Nations through to the UEFA Champions League and other European club competitions, African players continue to represent the continent and bolster interest in the sport back home.