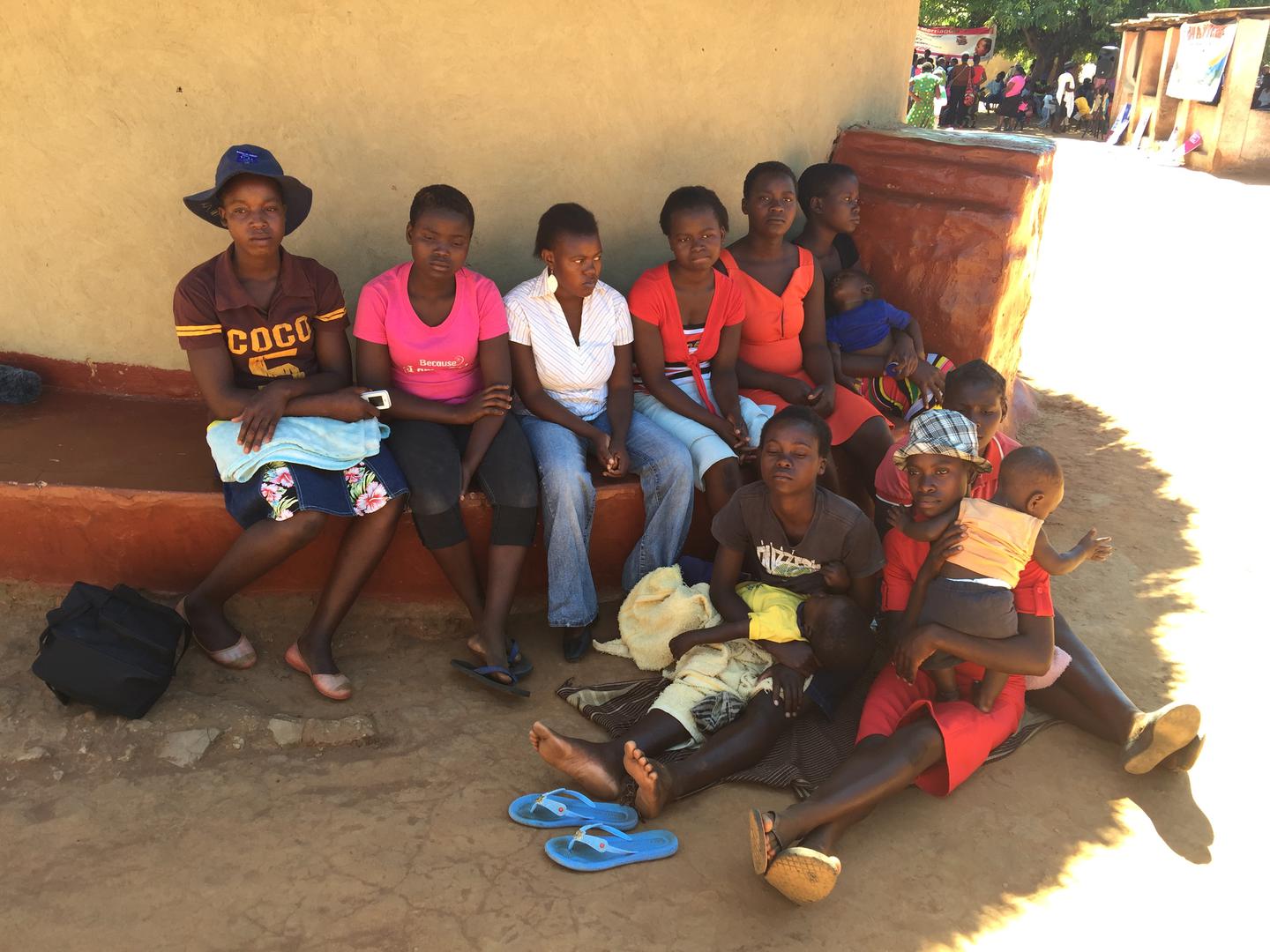 The heart-wrenching case of a 14-year-old girl who died during childbirth at an Apostolic church in Marange, in Zimbabwe’s Manicaland province, has sent shockwaves across the country. According to reports, the girl, Memory Machaya, who had been forced out of school and into marriage at age 13, died on July 15 and was secretly buried two hours later by the church.

I spoke to one of Memory’s distraught relatives, who said the family is under pressure from the church not to talk about the case. They also said the church was planning to give a 9-year-old girl as Memory’s replacement to her “husband.” The family is demanding justice for Memory. The police issued a statement that they are investigating the girl’s death, but no arrests have been made. The Zimbabwe Gender Commission, a constitutional body established to promote and ensure gender equality, said it was also investigating the case and “many other reports of ‘sexual violations against children including rape,’ sanitized as child marriages.”

An online petition calling for justice for Memory has already received over 36,500 signatures.

Child marriage is rampant in Zimbabwe, especially among Indigenous apostolic churches, an evangelical group that mixes Christian beliefs with traditional cultures and has millions of followers across the country. A landmark 2016 Constitutional Court decision declared child marriages unconstitutional and set 18 as the minimum marriage age for girls and boys, without exceptions. But a member of an apostolic church told Human Rights Watch, “As soon as a girl reaches puberty, any man in the church can claim her for his wife.”

Forcing any girl into marriage causes her untold suffering and long-lasting harm. Girls are often sexually abused, beaten by their husbands and in-laws, confined in their homes, forced into pregnancy and labor, exposed to serious reproductive health risk including risk of death, and denied an education.

Millions of Zimbabwean girls like Memory Machaya continue to suffer abuse because of the authorities’ inaction. The future of millions of girls depends on Zimbabwe’s government ensuring the ban on child marriages is fully enforced. All Zimbabweans, and the world, should stand in solidarity with Memory and her family, and all the girls whose lives are ruined daily through child marriage.