The leader of the opposition National Constitutional Assembly (NCA), Professor Lovemore Madhuku has said the vehicles that were given to POLAD principals recently are not enough suggesting that at least 3 will suffice. 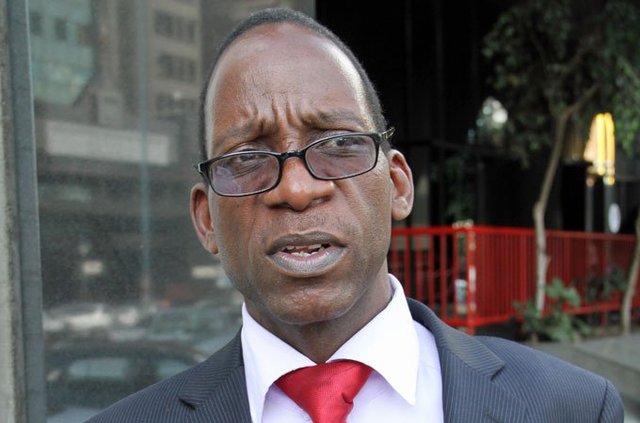 Madhuku was speaking during a presser where he defended the government’s move to disburse over 19 brand new Isuzu cabs to principals of the Political Actors’ Dialogue (POLAD) forum. He said:

We will advocate for a minimum of 3 vehicles to be given to POLAD members so that we are able to build our political parties. One vehicle is not enough.

We accept that hospitals need to be rehabilitated but that should not hinder us from getting the vehicles. Actually, the vehicles will help us improve service delivery…

Madhuku emphasised that while his party was working with the government, it still remained a standalone party independent of the ruling party ZANU PF.

There are some who believe that POLAD members are working for the ruling party.

MDC Alliance leader, Nelson Chamisa, snubbed POLAD saying the platform would never have any meaningful dialogue. He also alleged that those leaders joining the platform, which was initiated by President Mnangagwa in 2018, were bribed by positions and other goodies.

Speaking at the same presser, Madhuku also said his party stood a chance to win the 2023 elections. Added Madhuku:

What happened in 2018 is now behind us. There is no basis for one to say because we lost in the previous election and therefore we will lose in the upcoming elections is unfounded.

Some said Madhuku’s sentiments will likely motivate scores of individuals to contest in the 2023 presidential election as they will also be interested in receiving benefits associated with POLAD.