A Bulawayo-faith-based organisation, Habbakuk Trust, has described local politicians as being “politically weak” and unable to advance the devolution agenda in the region. 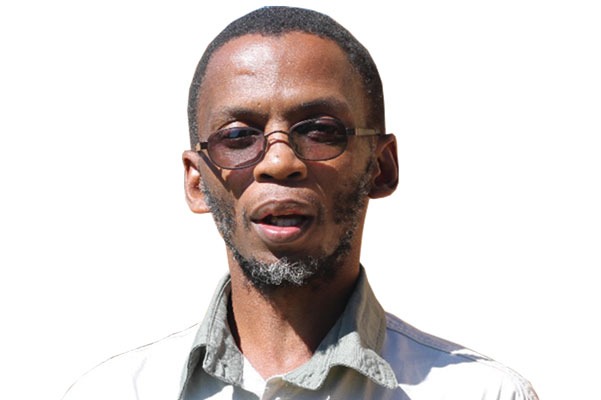 Speaking during a virtual meeting on devolution of power in the country organised by political and civic society actors in Pumula constituency Friday, Habbakuk director Dumisani Nkomo accused the ZANU PF led government of dragging its feet in implementing the devolution exercise “fearing of losing political power”. Said Nkomo:

The government or the party that is in charge of government (ZANU PF) fears that it is ceding political power to other political parties by fully implementing devolution.

The quality or calibre of some of our politicians is worrying. Few are engaged on the issue of devolution.

This is one thing they could have focused on since 2018, for example insisting on a new Parliament for Bulawayo.

Nkomo said there is a need for embracing devolution throughout the country, noting that political power has shifted from the Mashonaland Provinces to Masvingo and parts of Midlands.

He attributed the problem of not challenge the status quo to weak councillors whom he said do not understand the importance of devolution.

The new Constitution adopted in 2013 provides for the establishment of provincial councils in all provinces.

Under section 268 of the same Constitution, legislators are also supposed to sit in the provincial and metropolitan councils.

However, to date, there is no enabling Act to operationalise devolution despite the government approving principles of the Provincial Councils and Administration (Amendment) Bill.