Opposition MDC Alliance has said it is not bothered by the formation of a new political party that appeared to have hijacked Nelson Chamisa-led party's social media mobilisation slogans. 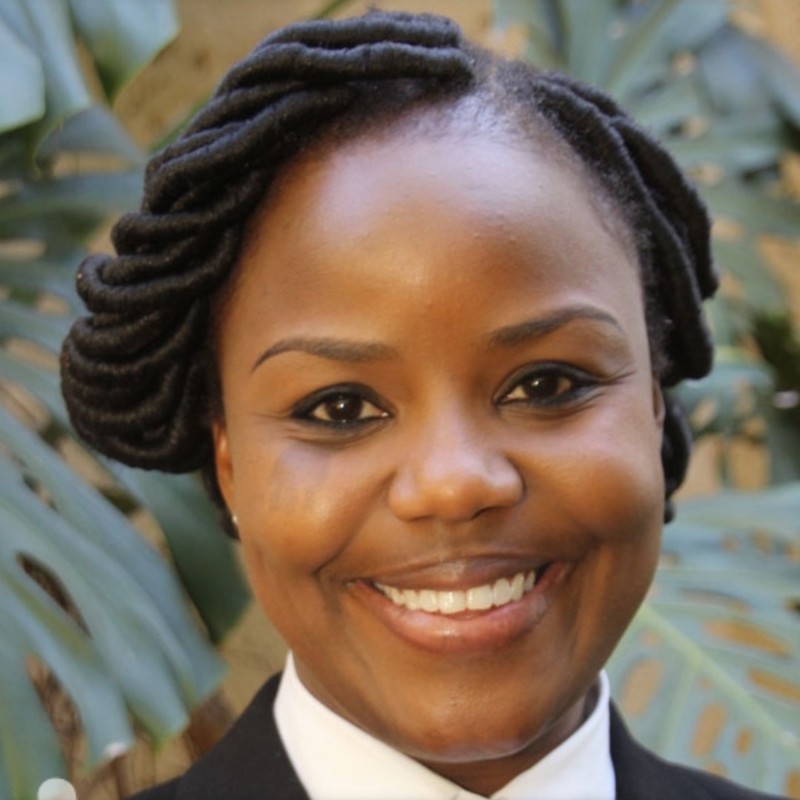 President Emmerson Mnangagwa’s spokesman George Charamba posted a screenshot of a letter still being typed, and addressed to the Zimbabwe Electoral Commission, announcing the formation of the Citizens Convergence for Change (CCC) party.

The party’s secretary-general, one Farai Zhou, gave a post office box address in Vuhera (Buhera) and put down a Bulawayo law firm for all communications.

The same letter was also posted on Twitter by Zanu PF secretary for administration Obert Mpofu, sparking speculation that Zanu PF had used proxies to register the name.

Citizens Convergence for Change has been gaining momentum on Twitter as a hashtag, with pro-democracy activists and MDC Alliance officials using it to mobilise first-time voters and get volunteers to adopt polling agents in the 2023 elections.

Some thought it should be the name of a new coalition built around Nelson Chamisa’s leadership.

Exiled former cabinet minister Jonathan Moyo earlier warned the MDC Alliance to take the necessary legal steps to protect CCC as a name to outmaneuver proxies that wanted to capitalise on the main opposition’s political clout.

MDC Alliance secretary-general Charlton Hwende, responding to Moyo, noted that the biggest impediment was the judicial process where “president Emmerson Mnangagwa has pliant judges that are being used to disregard legal steps which will ordinarily protect a political party.”

These are the shenanigans we spoke of when we stated we wouldn’t lay bare our strategies for the regime to try and pull the rug from under our feet. For us, this is a non-event. We remain focused on our goal of securing six million votes.

We are in the middle of a nationwide voter registration campaign and have set in place mechanisms to ensure the vote is protected.

She added that the party remained MDC Alliance and if there are any changes, they will be communicated using official channels.

The MDC Alliance has been under pressure to change its name after its former secretary-general Douglas Mwonzora claimed his MDC-T party was now called MDC Alliance.