The government has told school teachers that they have no excuse for failing to turn up for work and asked the financially constrained workers to borrow money to go be able to their workstations. 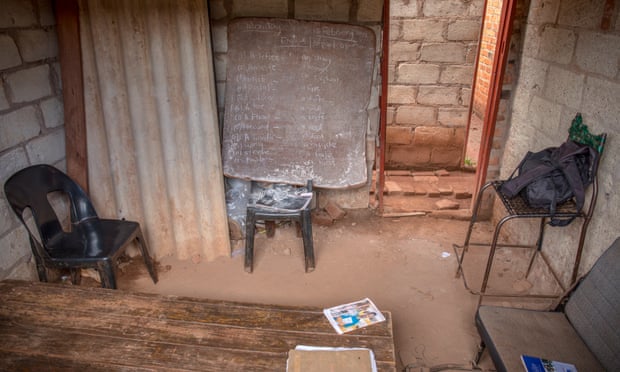 This comes after teachers recently indicated that they have no money for bus fare to travel to their workplaces after the government ordered schools to reopen at short notice.

Some teachers say they have had to turn to loan sharks to borrow bus fares at exorbitant interest rates while at the same time their calls for a living wage have fallen on deaf ears.

Primary and Secondary Education Permanent Secretary Tumisang Thabela told journalists at Tuesday’s Post Cabinet media briefing that almost 30 per cent of teachers are yet to report for duty. She said:

From our daily check of attendance for the previous week, the number of teachers that were coming as compared to those that we were expecting was over 70 per cent.

There are one or two provinces that are generally depressed so those who are supposed not to have enough money or whatever, we are hoping by end of this week they would have borrowed enough money to go back to work.

Teachers have also argued that they are failing to send their own children to school as they earn as little as $20 000 (almost US$133 on the black market).

Teachers unions have called for industrial action due to the government’s continued resistance to addressing their grievances.

Meanwhile, Thabela told reporters that she knew nothing of teachers’ grievances as that was not under her jurisdiction but that of Public Service Minister Paul Mavima. She said:

The employment rests with the Public Service Ministry, we have been consulting them on when and how to open schools, we are their supervisors, we use them but in terms of engagement, I would not be able to comment on that.