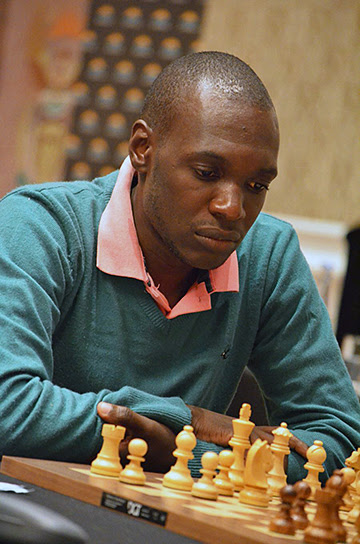 The registration deadline will be on the 17th of September by 12:00. This will be held at Joina City Zimbabwe Chess Federation Offices. This is the first time that President Tongo led has introduced a trainers workshop locally. There are no payments to be made in this workshop! Refreshments will be given during the training.

Makoto will share his vast experience in the chess fraternity which he acquired by taking part in tournaments locally and internationally which also includes the World Cup which took part in Sochi, Russia and other Olympiad chess tournaments he took part in. Interesting news will be expected from the workshop! Chess will never be the same again.