The leader of opposition MDC Alliance, Nelson Chamisa has said the economic "stability" which Zimbabwe is enjoying lately is fragile predicting that it will not last. 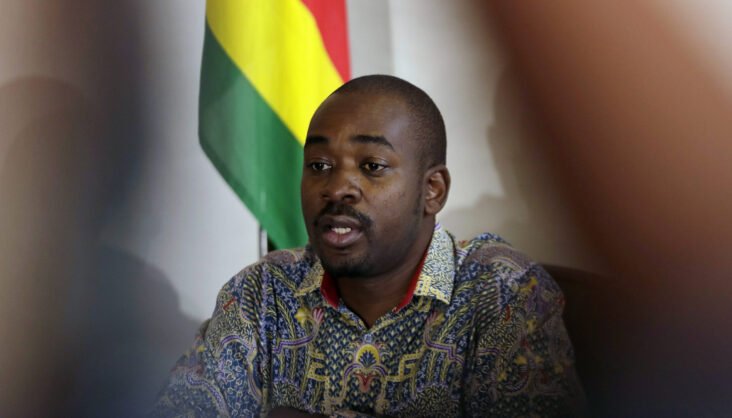 He posted on Twitter this Thursday pledging that if or when his party comes to power, they will come up with sound policies that will influence sustainable development. He said:

The economic ‘stability’ is fragile stability and is not going to last! The 2 giant elephants in the room are exchange rate disparities between the formal rate & black markets which are far apart by 100% (the black market rate is 2x the official rate) and corruption.

The exchange rate disparities and the punitive export retention negatively affect exporters – the goose which lays the golden eggs. This has created arbitrage opportunities and unofficial forex trading which will worsen the disparities, total collapse of the auction system.

The government attributes the current stability and projected growth to a cocktail of measures that were introduced since 2017 when the incumbent government came to power.

Zimbabwe is scheduled to hold general elections in 2023 and the state of the economy will play a critical role in deciding the next government.