US Based veteran MDC member, Freeman Chari posted a Twitter thread on the calls for an opposition parties coalition ahead of the 2023 elections. 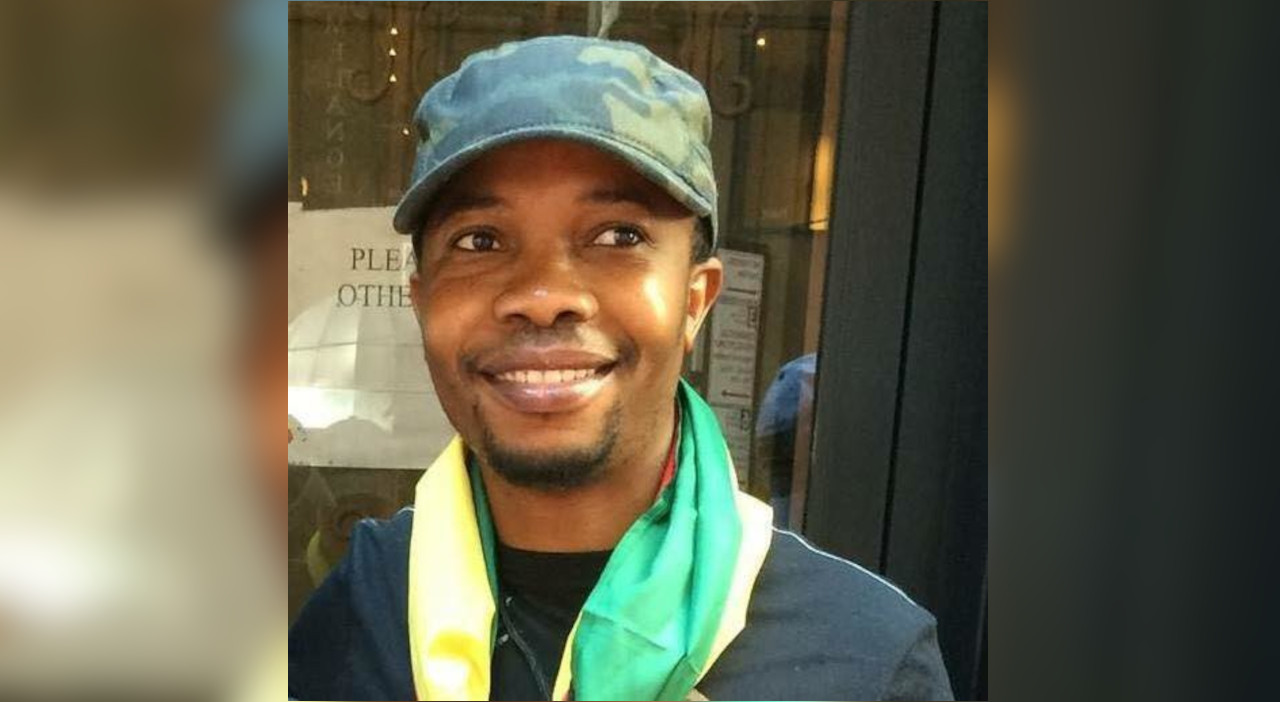 There have been calls for a broader coalition led by the MDC Alliance which will include political activists, other political parties such as Nhosana Moyo’s, and even ousted former members of Zanu-PF belonging to the G40 group.

Said Chari in response to these calls:

1. MDC is and has always been a coalition. We had workers (ZCTU), Farmers (ZFU), students (ZINASU), NCA, churches etc.Despite our backgrounds we operated as one entity with a single identity. It was not just a loose pact for elections but an operational & institutional coalition

2. The current voices lack clarity, are they pushing for an institutional & operational coalition or for a loose electoral pact? There is already an institution with multiple entities that have left their previous identities to be in MDC-Alliance. What’s so special now?

3. If all they want is an electoral pact, then now is not the time. An assessment will be made as to whom has what. Everything has to be data driven. Which constituency will Nkosana or Manyika win that MDC cannot win? There is no data that support an election pact at parl level

4.MDC has no problem winning elections. It has won in 2002, 2008 and 2018. The problem lies in transition. This is why in 2008 I took great heat in the movement because I was one of the few pple who pushed for an electoral pact with Simba Makoni whom we believe had securocrats

5. Any pacts that are made today should be to strengthen MDC-Alliance structural so that it fields candidates that win. If Noah or Nkosana were short of pple but had infrastructural strength, they wld do what Bloomberg did when he lost nomination, his Digital Army shored Biden

6. The problem is that there is no evidence that two guys have infrastructural juggernauts that can move the needle & justify a structural pact today. The most important pact is one that either guarantees military neutrality or one that brings a counter-balance in military power.

7. To those who are on the fence, it is OK to remain on the fence. The institution cannot change to fit what you want when you are not invested in it. If you want to change the institution, join a branch closest to you. Look at the challenges in the branch, help solve them…

8. The more you play a part the easier it becomes for you to navigate the impediments. You will be amazed at how fast things tried at branch level quickly escalate up the hierarchy and laterally translate to other branches. You can’t change an institution that you are not part of

9. For those that are members already, there are many things that we can do. 1. Volunteer to work in your branch 2. Volunteer to canvass for voters 3. Volunteer to be an election agent 4. If you have time and skill, reach out to the secretary relevant to you and offer to help

10. To the leadership from branch to national: show leadership! Supporters need to know you are visible & present to work for and with them. 1. Acknowledge your weakness and accept help 2. The team is always more important than individuals 3. Communicate 4. Listen 5. Follow thru

11. Let’s build a stronger & more inclusive MDC-Alliance. If you don’t like MDC-A, join any party other than ZANU & its surrogates. You can’t afford to be apathetic. A strong APA, BUILD and MDC-Alliance will be good for a 2023 coalition. For now let’s build our parties.

Also read: “Kids With Zanu-PF Parents Are More Zanu-PF Than Their Parents” – Jonathan Moyo (Thread)– contains some comments by Jonathan Moyo on the issue of a broad coalition