The Zimbabwe Anti-Corruption Commission (Zacc) has offered amnesty to people who possess ill-gotten wealth on the condition that they surrender it. 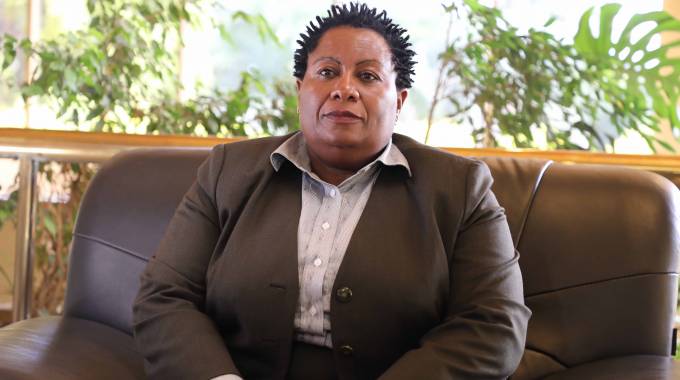 Zacc chairperson Justice Loice Matanda-Moyo said those who would have surrendered the ill-gotten wealth will not be arrested.

Speaking during the official opening of the Governance and Accountancy Institute of Zimbabwe 50th anniversary in Victoria Falls last Friday, Manda-Moyo said:

Those in possession of ill-gotten wealth, bring it back and you won’t be arrested, we will give you amnesty.

She said Government is carrying out many projects under the National Development Strategy 1(NDS1) and Devolution Agenda among others and continuing to allow corruption will result in substandard work being done.

Justice Matanda-Moyo said Zacc is this year focusing on preventing corruption, which is cheaper than chasing after stolen wealth.

Zimbabwe which is reportedly losing over a billion dollars through corruption every year is ranked among the most corrupt nations in the world.

The picture has choked efforts to revive the economy as it scares away potential investors while financial institutions reduced financial support.