Zimbabwe is intending to buy 1 000 brand new vehicles for the security services sector next year to bolster its operations. 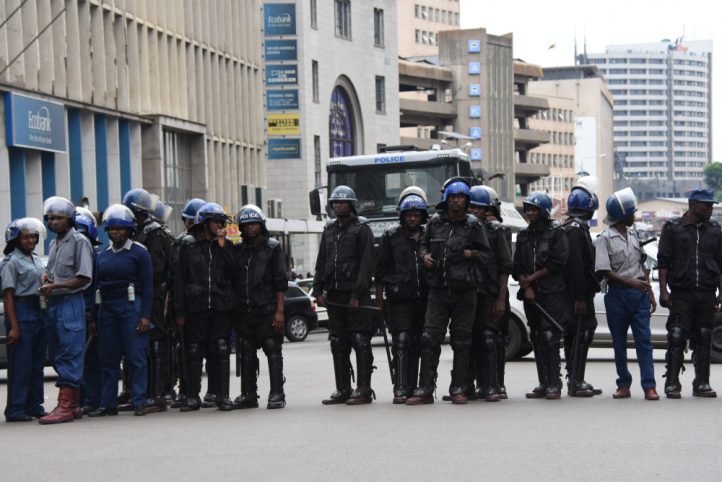 I fully acknowledge the need to ensure that our security services are fully funded to enable them to effectively execute their mandate and reduce crime which is on the rise in communities as well as creating a conducive environment for development.

A programme towards procurement of operational vehicles is underway targeting 920 vehicles with additional ones targeted in 2022.

Additionally, the government has embarked on upgrading and rehabilitation of infrastructure of the security sector whose implementation will be further enhanced in 2022, leveraging on their in-house expertise among other quick-win implementation modalities.

Zimbabwe’s security services sector has traditionally been spoiled with pay rises and luxury vehicles for top securocrats ahead of crucial elections.

Analysts view Ncube’s move as a ploy to boost security service morale ahead of a key election in 2023 so as to help the ruling ZANU PF to retain power.

But even outside elections, the government has always prioritised funding to security agencies during a time when key infrastructure including roads and dams, have been collapsing due to lack of funding.