Opposition MDC Alliance has accused written to the United Nations for an investigation into special rapporteur Alena Douhan’s “unprofessional conduct and bias” after she released a preliminary report on her findings on the impact of sanctions on Zimbabwe. 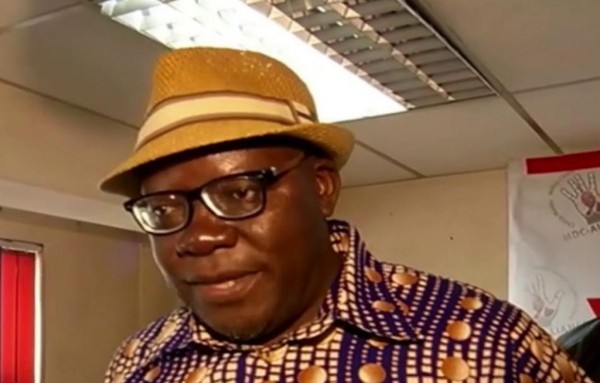 MDC Alliance The party described the report as pre-determined as it did not capture the opposition’s views.

The opposition party’s vice-president Tendai Biti said Friday told journalists that it had petitioned the UN. He said:

We have written a formal compliant to New York to the UN on the conduct of Miss Douhan, her omissions and commissions and we hope that the UN will formally carry out an investigation to validate our complains.

We hope that they will acknowledge our complaint. We believe that we are an important stakeholder.

We are the biggest opposition political party in the country. If you look at her programme which was made public, it was dominated by public authorities as if she came with a mindset of doing a one-sided subjective consultation with government.

The MDC Alliance on Wednesday complained that Douhan released a statement on her preliminary findings while she was still locked in a meeting with the opposition party, meaning their views were not captured in the report. Biti said:

We have asked the UN to verify with her who funded her trip to Zimbabwe and verify with her personal accounts the source of deposits and credits in her account in the last few weeks.

MDC Alliance accuses Douhan of plagiarising her previous reports to Venezuela and Syria and pasting them on her report on Zimbabwe.

Biti added that he is convinced that Douhan wrote her statement before she came to Zimbabwe adding “It is completely unprofessional and unacceptable.”