Although the 2023 elections are fast approaching, Zimbabwe has made little progress in implementing key electoral reforms to enable the smooth running of credible, free and fair elections. 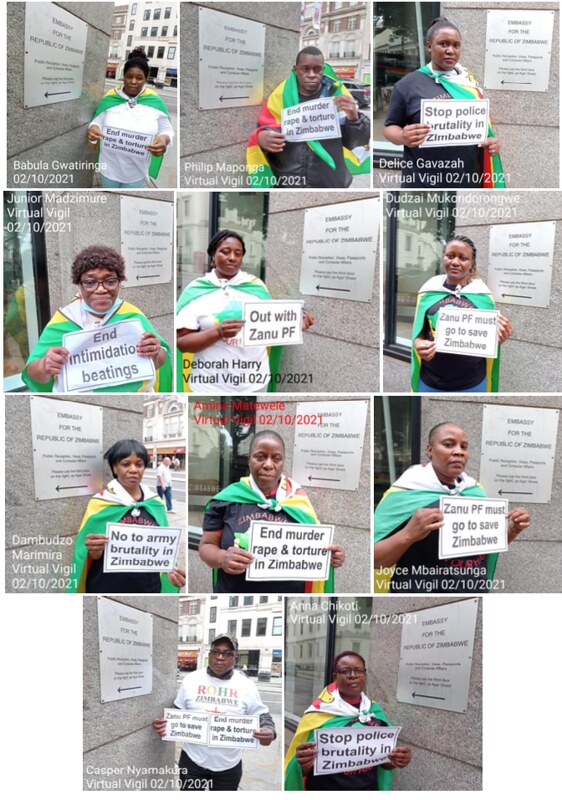 This was the conclusion of a report by the Zimbabwe Election Support Network, which expressed concern that the government had failed to implement proposals by various observer missions after the disputed 2018 elections, including a new legal framework to govern elections and enhance the independence of the Zimbabwe Election Commission.

The Election Support Network said there had been no movement on many recommendations and noted that the lack of voter education and election observers ‘resulted in suspicious election results and rigging during the 2018 elections’. (See: https://www.zimbabwesituation.com/news/no-progress-on-electoral-reforms-zesn/.)

About 40 MDC Alliance supporters tried to enter the Zimbabwe Election Commission offices in Harare on Thursday where a meeting was taking place on preparations for the elections. 19 people were arrested including 10 journalists.  The journalists were  released without charge. The MDC Alliance has been excluded from the meetings, although all the other parties were allowed. The Alliance spokesperson Fadzayi Mahere said: ‘The regime is panicking’. (See: https://guardian.ng/news/19-arrested-at-zimbabwe-pre-election-protest/.)

Zanu PF has not only been resistant to reform but now condemns opposition leader Nelson Chamisa for seeking American assistance in training election agents in an attempt to at least make more difficult Zanu PF’s practised election-stealing mechanism.

In a bizarre tweet the increasingly demented presidential spokesman George Charamba claimed the government had ‘received intelligence’ that two MDC Alliance officials had approached the US Embassy seeking help in the training and equipping of fifty election agents.

Confirming the Vigil’s doubts that the government understands what intelligence is, Charamba called it ‘an unwarranted interference in a country’s political affairs’ and said that the US government was ‘skating on thin ice’.

An equally challenging problem is corruption. The Zimbabwe anti-Corruption Commission Chairperson Justice Loice Matanda-Moyo says the major perpetrators of corruption were bigwigs but it was difficult for ordinary citizens to report them because of the absence of legislation protecting whistle blowers (see: https://www.newsday.co.zw/2021/09/graft-rife-among-bigwigs-zacc-chair/).

Here’s just one: ‘Albert the Lord saw the years you gave and gave and gave serving His people and your body was tired and hurting, our tears are flowing so much for our loss but Heaven has prepared such a wonderful place for you and your joy will be overflowing. Go well my brother we’ll miss you so much.’ Over the years we have felt it necessary not to identify Albert in our diaries in case he was victimised by Zanu PF. We are proud now to say we have supported him. We give particular thanks to his close supporters and pray they will be able to continue Albert’s work.