The government has said individuals who were vaccinated with the first jab of the Indian Covaxin COVID-19 jab and failed to get the second dose can restart the vaccination process using Chinese Sinovac or Sinopharm doses. 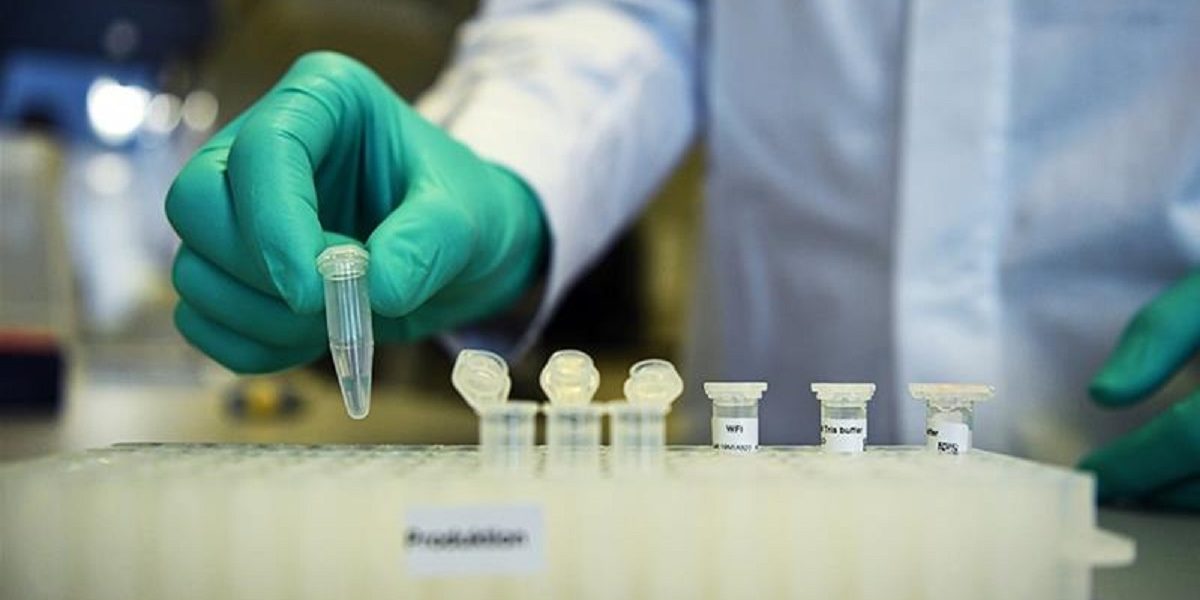 Yesterday, Health deputy minister John Mangwiro confirmed that the country had failed to secure second jabs of the Covaxin, but sought to assure panicky citizens that government did not expect any health complications for taking another vaccine.

Those who failed to get the second Covaxin dose should go to their nearest clinics and get inoculated. They can either get Sinopharm or Sinovac. It’s known that we follow science. There is no danger to their lives. They can also opt to restart the process and receive both the first and second doses of either Sinovac or Sinopharm vaccines.

Zimbabwe Association of Doctors for Human Rights secretary Norman Matara said they were in no position to tell if there are any complications or not since there is no data on that. He added:

We have had other vaccines mixed and there were no complications.  So we hope it will be the same with this one (Covaxin). It also points to inefficiency and a system that is weak as well as poor planning on government’s part.

Nyaguse said restarting the process was unlikely to cause health complications but urged people to “quickly report to the Health ministry in the unlikely event of adverse effects.”

Community Working Group on Health executive director Itai Rusike criticised the government for poor planning and failing to apologise to members of the public who had taken the jab.

He said this would result in distrust, adding that it was high time Zimbabwe seriously considered using single-dose vaccines.