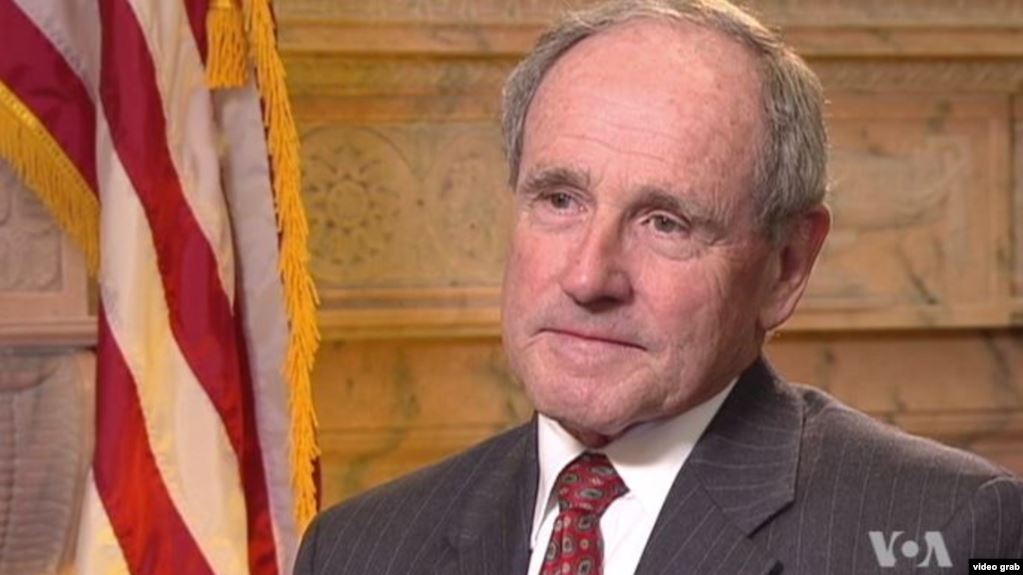 In a tweet, Senator Jim Risch of Idaho said Zimbabwe should stop conducting anti-sanctions campaigns that won’t bring any social, political and economic transformation in the southern African nation and instead focus on tangible reforms. He wrote:

Another year, another hollow anti-sanctions campaign from the gov’t of #Zimbabwe full of rhetoric instead of change.

The U.S. is consistent & clear about the path to better relations. Stop the corruption. Stop the #humanrights abuses. Pursue real political & economic reform.

While calling for the lifting of targeted sanctions imposed on ZANU PF officials which she said have “exacerbated pre-existing social and economic challenges with devastating consequences for the people of Zimbabwe”, Douhan urged the Zimbabwean government to institute political reforms, observe human rights and restore the rule of law.