Chamisa and his party claim that members of the governing party attempted to assassinate him and at least try to disrupt his “meet the people” tours in rural areas for the past three weeks. 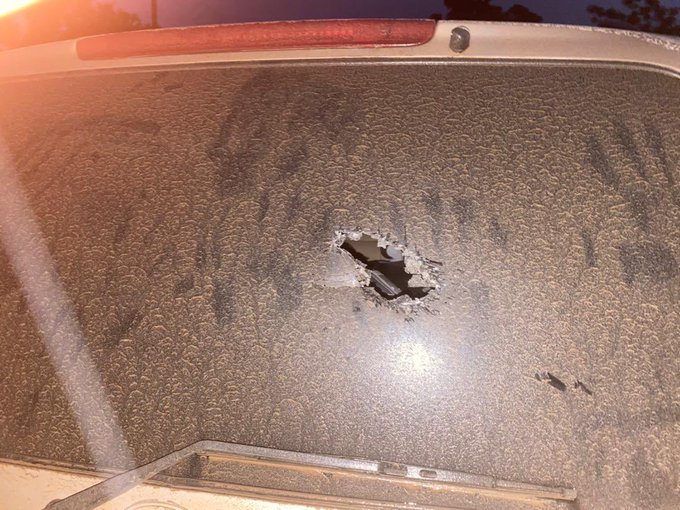 What I heard happened in Masvingo was that the opposition leader wanted to force himself on an audience that did not want to listen to him.

He had no right to force people to listen to him. He had a right to address people but only those who were willing to be addressed by him.

In this case, my information is that the villagers did not want to be addressed by him for obvious reasons.

So our ZANU PF people have a right to say, we don’t want you to address us, we don’t want to, it’s my right, but if you force me to listen to you, I have reason to be angry.

But on Friday, Zanu PF acting spokesperson Mike Bimha said the ruling party had no policy of beating up opposition supporters. He told NewsDay:

They have not come to me, or my security department to report such cases. As a party, we have no policy of beating up people. It is not our policy; why should we beat up people? We are an organised organisation.

Some cite election violence over the years as proof that ZANU PF is a violent party. Some also cite the recent violence that marred the party’s restructuring exercise as evidence that violence was inherent in the party.

President Emmerson Mnangagwa on Thursday admitted that intra-party violence was also tearing the party apart during his address to the Zanu PF central committee.