The ruling ZANU PF party has commenced discussions around extending the presidential term for President Emmerson Mnangagwa beyond 2023. 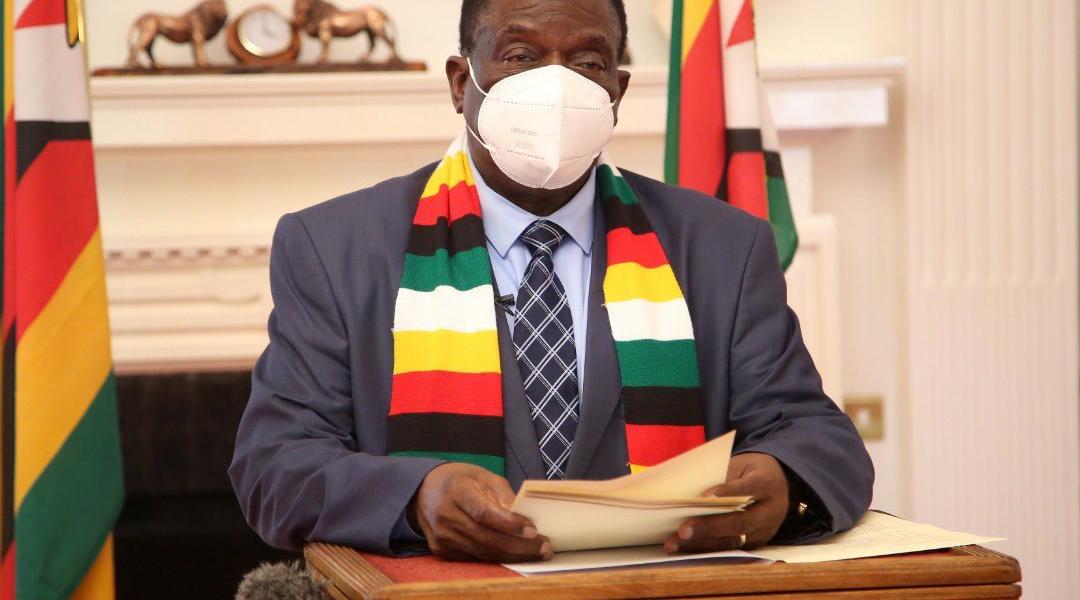 The constitution allows for two terms in office (10 years) per President and if Mnangagwa is re-elected in the upcoming 2023 polls, he will not be eligible to contest in the 2028 elections.

Mnangagwa came to power in November 2017 on the back of a military coup that ended the late former president, Robert Mugabe’s 37-year reign. He was elected for his first 5-year term in 2018.

We agreed that it is important that if the constitution of the country can be amended so that he (Mnangagwa) can have more than two terms.

Chirau also said that the ZANU PF youth league is endorsing President Mnangagwa as their 2023 presidential candidate. He said:

The first thing we discussed and agreed on as the executive national youth league is that His Excellency President Emerson Dambudzo Mnangagwa is our sole candidate for the party in the 2023 elections because in less than three years he has shown good leadership so we do believe that he should continue.