The Zimbabwe Electoral Commission (ZEC) Tuesday said it is ready to hold by-elections under strict COVID-19 protocols after receiving funds from the Ministry of Finance and Economic Development. 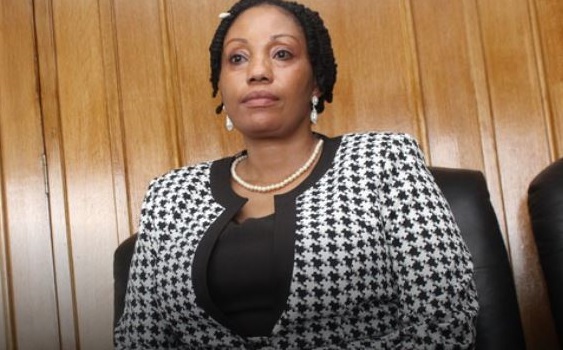 This was revealed when political parties represented in parliament met ZEC officials in Harare this Tuesday.

We are ready for by-elections and others, we received funding from government to procure resources and we are always ready to hold by-elections.

Political parties meetings are crucial in that we tell these members what is required. We need to train their polling agents such that they are aware of what is expected out of them.

We haven’t stopped voter registration, it is an ongoing process. We wanted to do a blitz and that’s the one which we have halted.

This comes after President Emmerson Mnangagwa announced that by-elections will be held in the first quarter of next year.

There are 133 vacant Parliamentary and local government seats following the deaths of former occupants and the recall of MDC Alliance legislators and councillors.