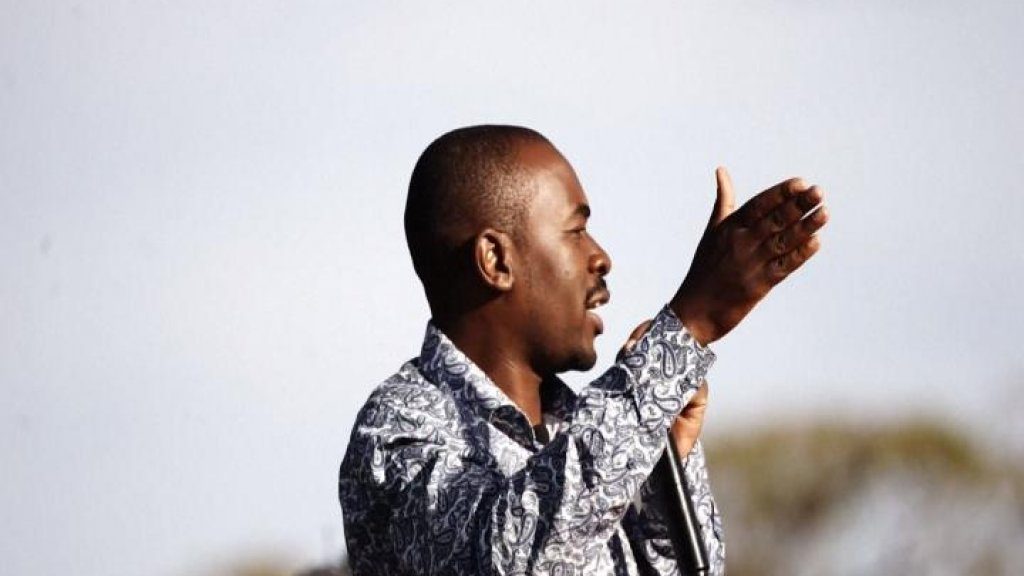 Chamisa has been touring rural areas in the country to mobilise support ahead of the 2023 harmonised elections.

His tours have encountered violent attacks by ZANU PF supporters.

Armed with AK47s and tear smoke, the State unleashed terror on thousands of citizens of Nkayi.

Vova shopping centre was turned into a war zone by trigger-happy regime agents who were petrified that if president Chamisa addressed the people, they would be fired.

However, Siziba could not reveal how Chamisa managed to escape the attack.

Indications are that Chamisa had initially managed to navigate his way into Matabeleland North, and met supporters in various places like Tohwe and at Turk Mine.

Later, there was a massive gathering at the Vova shopping centre where the police pounced on the crowd and dispersed it.