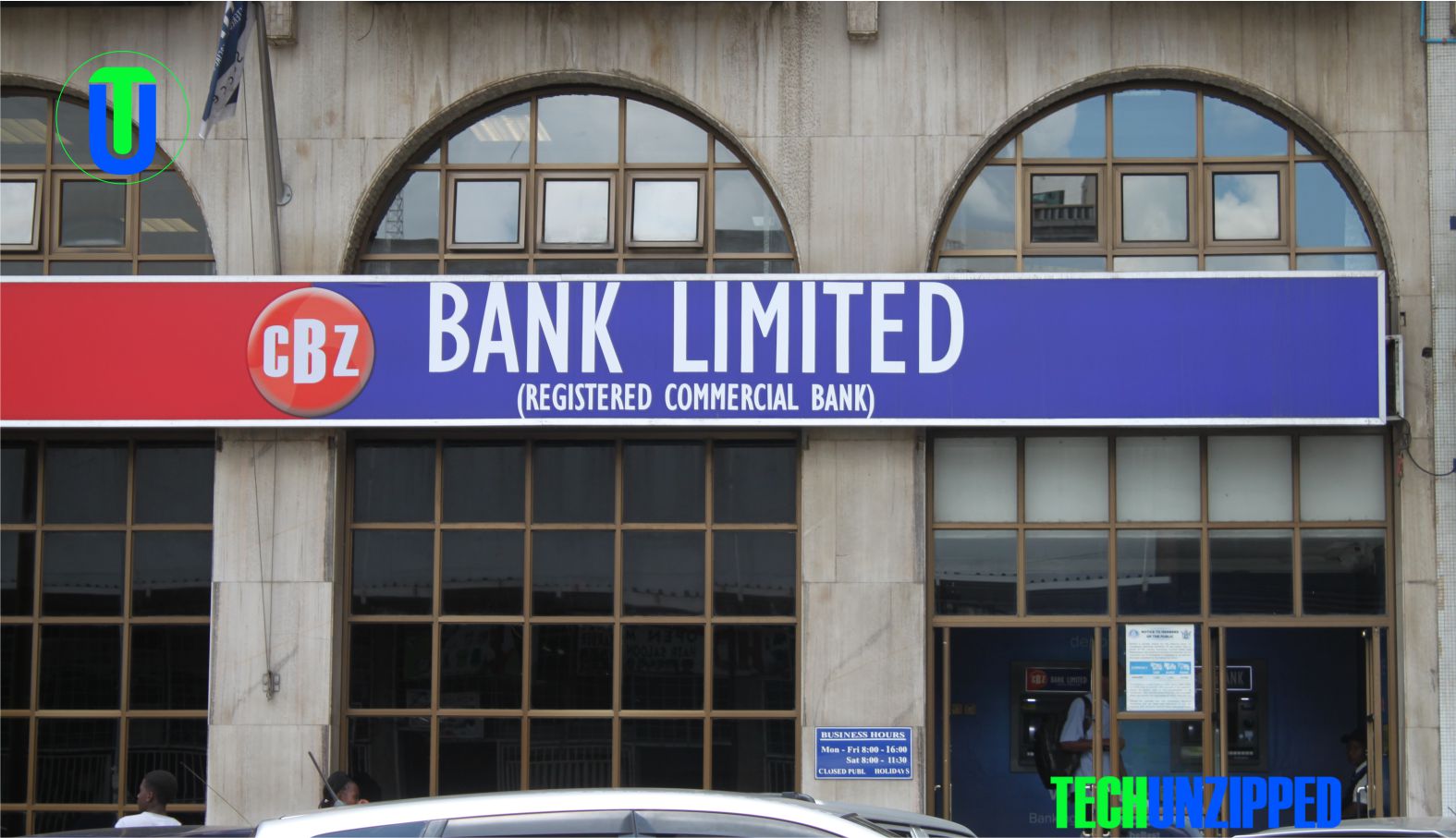 The annual awards that acknowledge excellence in corporate governance are hosted every year by the Chartered Governance and Accountancy Institute in Zimbabwe, previously known as the Institute of Chartered Secretaries and Administrators in Zimbabwe.

Welcoming guests to the awards ceremony, CGAIZ president Taona Munzvandi said the importance of good corporate governance for the effective and efficient functioning of the country’s economy could not be over-emphasised.

Zimbabwe Revenue Authority was the first runner-up in the state-owned entities and parastatals category, followed by People’s Own Savings Bank.

There were other awards for different aspects of corporate governance among listed companies and banking institutions.

Among banking institutions CBZ Bank, FBC Bank and CABS, took first, second and third place respectively not only for the overall award but for the Best Board Governance Practices Disclosures Award and the Best Risk Management Disclosures Award.

Public Service Commission chairman Vincent Hungwe, in a speech read on his behalf by commissioner Anthony Chigora, said the theme for this year’s award ceremony, which was Good Corporate Governance for Sustainable Economic Development, resonated well with the economic and structural reforms being implemented towards the Vision 2030 goal of attaining upper middle income economy status.

Congratulating the Corporate Governance and Accountancy Institute in Zimbabwe on its rebranding, he said the name change underscored the institute’s being the home of professionals in governance and accountancy who have a high level of competence in business administration, general management, accounting, company secretaryship, taxation and corporate governance.

He said the Public Service Commission was proud to be associated with the institute and its ideals and aspirations.

“The Public Service Commission in the Second Republic has geared itself to accelerate its pursuit of high performance, professionalism and high ethics, as this is the only way we can attain the national imperatives as espoused in Vision 2030.

“We are in the final stages of operationalising  our Public Service Academy for the purposes of deepening, sharpening and expanding the development of our human capital,” he said.

He said excellence in corporate governance meant an organisation’s processes were aimed at producing results which met the needs of society and organisational prosperity, while making use of available resources.

“The correct and consistent application of sound policies and principles, among other things, creates a healthy, compliant, transparent and accountable corporate culture that ensures  that member behaviour aligns with the values your organisation seeks to embody.

“This is the cornerstone for success, which enables the creation of opportunities for growth and a competitive advantage,” he said.

He pointed out that the Constitution recognises the importance of sound corporate governance as a tool for fostering national development and social cohesion.

A lot of organisations in Zimbabwe, whether private of public sector organisations, could now boast of at least meeting the minimum standards of corporate governance and having functional structures such as a board of directors, he said.

Prior to announcing the award winners, the report of the adjudicators  was read out.

Among the shortcomings detailed by the adjudicators in respect of many listed companies was failure to disclose the essentials of their dividends policies, the mechanism that allows minority shareholders to influence board composition, directors’ and management’s shareholding and whether the chief executive’s or managing director’s performance had been evaluated annually and whether directors or management had undergone any training in corporate governance.

The adjudicators’ report also pointed out, in the light of Environmental, Social and Governance (ESG) reporting requirements, the failure of companies to explicitly mention their obligations to various stakeholders and the outcome of all their dealings with various stakeholder groups.

With respect to banking institutions, the report said most of them, while highlighting directors’ qualifications, did not articulate their skills, experience or age and any other directorships held. There was a lack of gender balance in the composition of boards.

The majority did not disclose their remuneration policies. They only disclosed remuneration paid to directors as an aggregated figure and not individually separated as required by best practice.

Most of them disclosed related parties transactions but improvements were needed in disclosing the limits and terms of such transactions as well as the approving and monitoring procedures.

Only three of the reports that were evaluated paid significant attention to sustainability issues.

“Given the rise in the use of environment, social and governance (ESG) criteria by investors and other stakeholders, institutions that lag behind in this respect expose themselves to risks that may irretrievably harm their businesses,” the report said.

With regard to insurance companies, the report said it was difficult to extract from annual reports whether ample notice of shareholders’ meetings was given and disclosure of  members’ voting rights.

The annual reports did not disclose the number of directorships in other organisations that each board member had or the balance in terms of age of board members.

Only about three percent of state enterprises and parastatals (SEPs) produced full annual reports for 2020. In the few reports evaluated the independence of board members was not disclosed.

None of the SEPs evaluated provided information on where else directors were serving.

Commendable were the efforts that SEPs had made to achieve gender balance, the report said. This could be attributed to enforcement of the Public Entities Corporate Governance Act, it added.

The adjudicators’ report said there were general disparities in disclosures across all four categories. Most participating entities were still to embrace sustainability reporting, which meant they did not integrate their financial and non-financial information.

“There is a high level of non-disclosure of some information that should ordinarily be made available to stakeholders. There is a general need for all reporting entities to avail reasonable and detailed information to stakeholders to improve on transparency, good governance and ethical standards, while striking a balance of these disclosures with business intelligence information,” the report said.