Police have located and interviewed a woman only identified as Colleta, in connection with the death of prominent banker Mr Douglas Munatsi on November 29.﻿ 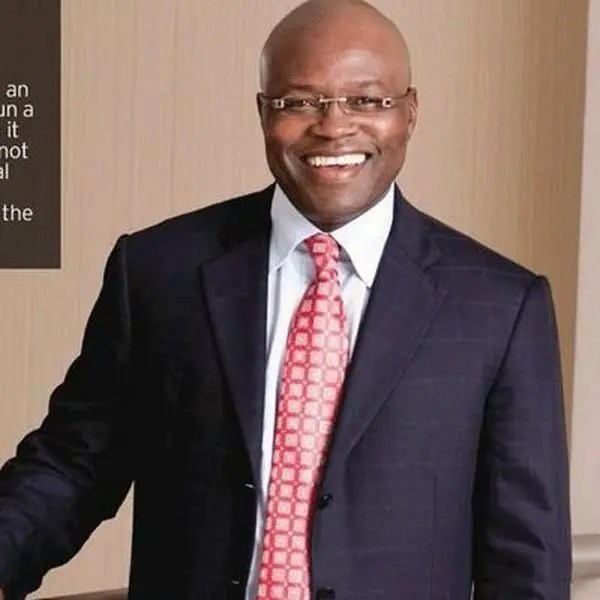 Mr Munatsi died in a mysterious fire at his upmarket Harare apartment and Colleta is believed to have been the last person to see him alive.

Investigators are still awaiting the autopsy and toxicology examination results and have so far questioned several other people in connection with the case.

Mr Munatsi, who was the chief executive of the Zimbabwe Investment and Development Agency (ZIDA), was said to have been alone in his penthouse at the upmarket Northfields apartments in the capital when an inferno engulfed his main bedroom.

Authorities are still trying to ascertain the cause of the fire and death through the pending post-mortem results as well as reports from the Forensic Unit and Fire Brigade.

The Zimbabwe Republic Police has located Colleta and interviewed her. At the moment, police are still conducting investigations and will release full details once investigations are complete.

We will advise the public accordingly once the toxicology examination results are out.

Police launched a search for Colleta after a security guard at the flats Mr Shupai Zifunge (47) revealed that he last saw Mr Munatsi at around 6.20 pm on November 28 when he told him that he was expecting her at the flat.

Munatsi is said to have asked Zifunge to escort Colleta to his flat when she arrived and she reportedly left the flat around 9.18 pm on foot.