MDC-T deputy leader Thokozani Khupe is reportedly having talks with MDC Alliance leader Nelson Chamisa with the intention of joining the party. 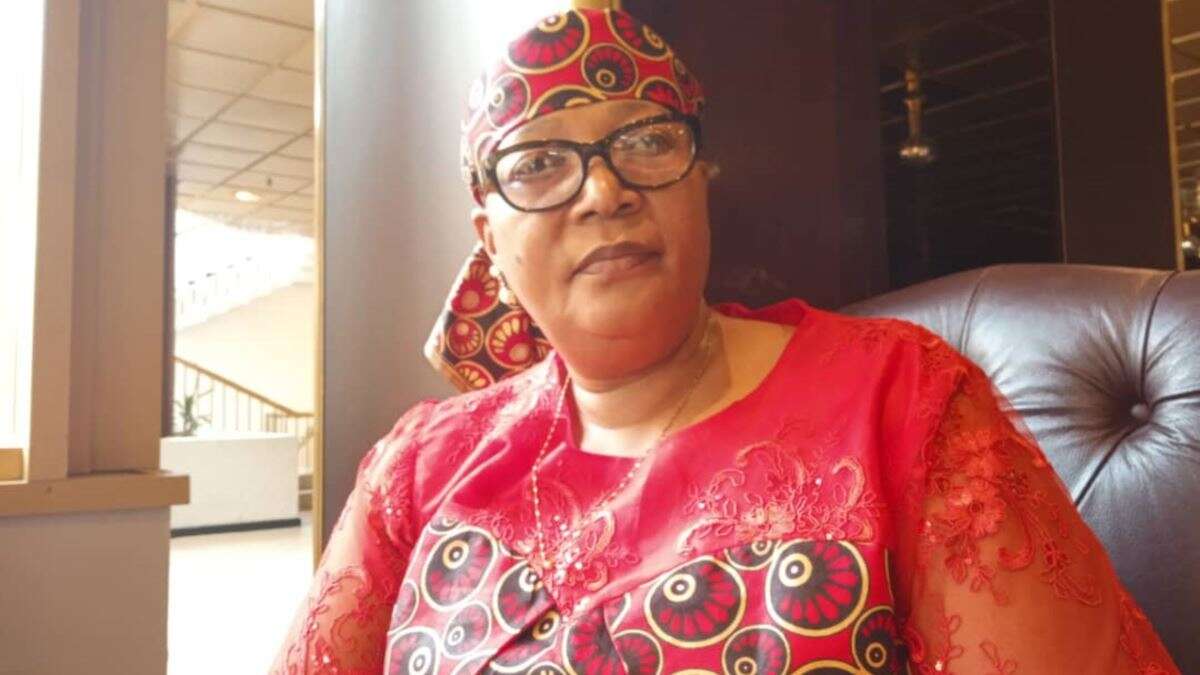 ZimLive reports that talks between Khupe and MDC Alliance leader Nelson Chamisa have caused ructions in the MDC-T which is reportedly planning to recall her from parliament. MDC-T has dismissed reports of a plot to recall her.

The lines of communication between the Khupe and the MDC Alliance leadership are very open, and very busy.

Khupe’s growing disquiet opened a flank for Chamisa to woo her back into the fold as he bids to strengthen the MDC Alliance in Matabeleland, where Khupe remains a political force.

Chamisa has also reached out to other MDC founding leaders in Matabeleland including former chairman Lovemore Moyo and the former organising secretary Abednico Bhebhe, who joined him on his tour of Matabeleland South last month.

Chamisa’s spokesman Nkululeko Sibanda said Chamisa wants to lead this country and building a nation is not a partisan enterprise. He added:

His focus is to get every citizen to support change.

The MDC Alliance stands ready to welcome all comrades who underestimated Douglas Mwonzora’s complicity and connivance with the regime to frustrate change.

Khupe’s spokesman Ntando Ndlovu denied that she has held talks with the MDC Alliance. Ndlovu said:

Dr Khupe would like to place it on record that she has never held any discussions with any party about working together or anything of the sort.

These reports come after Khupe’s lawyers wrote to the MDC-T secretary-general Paurina Mupariwa on December 6 raising concerns about a resolution allegedly passed by the party’s national council to recall her and her supporters from parliament.

The lawyers claimed a national council meeting held on November 26 passed a resolution “to recall Dr Khupe and others from parliament and local authorities” and that the intended recalls “are due any time.”

It is entirely open for speculation why madam vice president Khupe would come out of a national council meeting only to seek an audience with her lawyers about what she calls plots to remove her from parliament.

ZimLive reports that MDC Alliance secretary-general Charlton Hwende has been the point person in discussions with Khupe, who has so far only spoken to Chamisa by phone.