Roy Mwadzura is one of the players who finished undefeated in the just ended Zimbabwe Chess Open which was bankrolled by Minerva as the platinum Sponsor in the section. 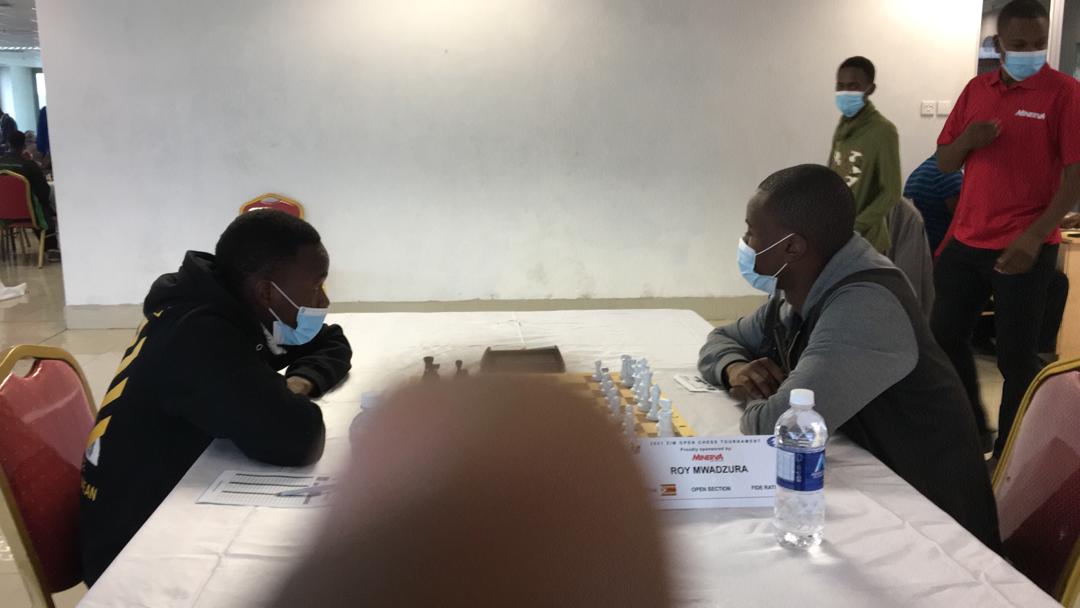 In round five he faced another Fide Master- Elect Lawrence Tavagwisa whom he defeated with the white pieces before being paired against his rival Tapiwa Gora who defeated Mwadzura at the Easter Open this year. Gora whose Fide rating is 1959 lost in a must win encounter which had some pressure as well as prestige bestowed on it. Mwadzura then met Mushore in round seven and they drew in their encounter.

He really defended like a warrior. In round 8 Mwadzura was paired against Tapiwa Jele whom he defeated to finish the tournament in second position ahead of Masango Spencer whose buccholz was lower than that of Mwadzura Roy. Roy eventually came second with 6.5 points out of 8 games and he managed to finish half a point behind the winner to claim $550 USD and a silver medal for his efforts in this prestigious tournament.