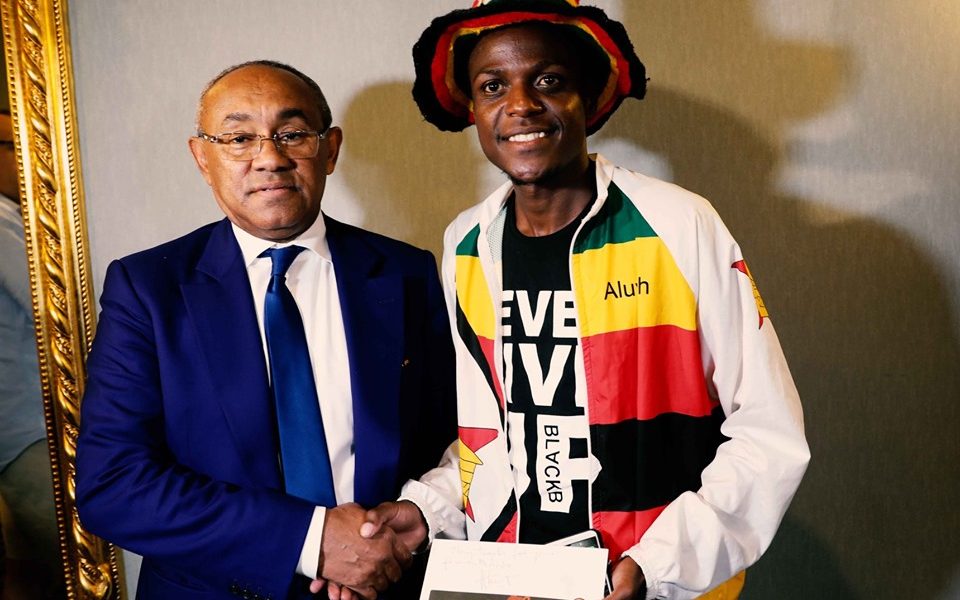 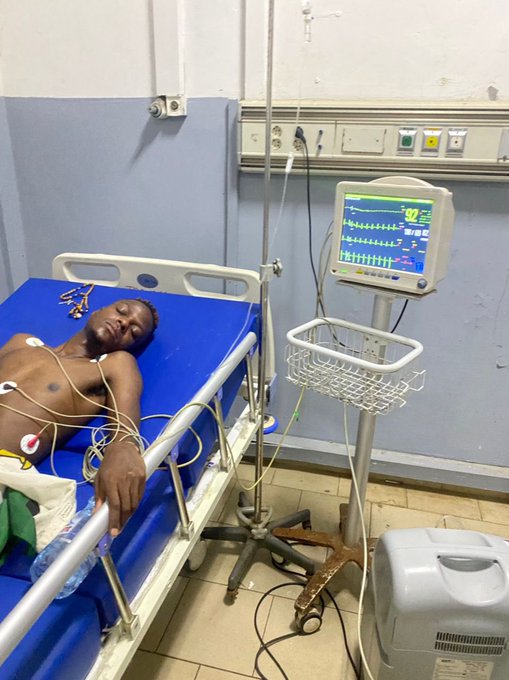 Reports say Zhakata has been diagnosed with a heart condition and is awaiting a Confederation of African Football (CAF) medical official for further guidance.

The legendary Warriors supporter is popularly known for his Cape to Cairo road trip for the 2019 Africa Cup of Nations final that was played in Egypt.

He, unfortunately, arrived when the Warriors he had travelled to support had already been eliminated from the tournament.

The Confederation of African Football (CAF) paid Aluvah’s expenses, VVIP ticket and his flight home after the tournament.