A senior MDC-T official, Tapiwa Mashakada, has claimed that former MDC Alliance members who filed their nominations for the upcoming by-elections under the Citizens Coalition for Change (CCC) still belong to their former party. 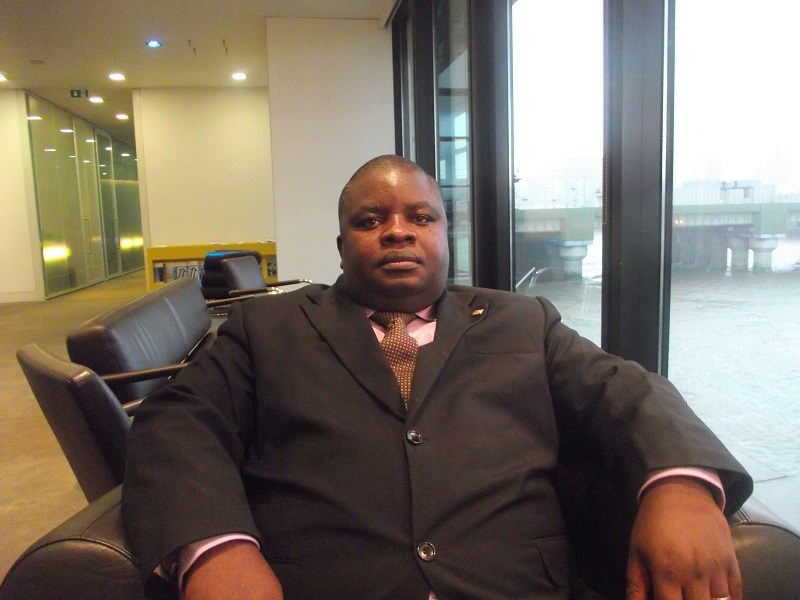 In a Facebook post this Saturday, Mashakada asserted that as long as those CCC members did not renounce their membership of the MDC Alliance, in terms of the law, they still belong to the MDC Alliance until the CCC holds its congress.

This is despite the fact that the majority of CCC candidates for the 26 March by-elections were recalled by the MDC-T (which also claims to be the MDC Alliance) for belonging to another party (also called the MDC Alliance). Wrote Mashakada:

The fate of MDC Alliance members who filed their nominations under the banner of CCC has triggered a legal conundrum that legal experts opine, may spill into the courts.

According to legal experts, the CCC is a new kid on the block with only one known face.

The CCC party is yet to form its new party structures, issue membership cards and go for an elective inaugural congress.

As of now, legal experts argue that the CCC party cannot possibly ride on the existing MDC alliance branches, wards, districts and provinces.

In short, the legal experts are of the strong view that those formerly recalled MPs who filed as CCC candidates for National Assembly and Local Government elections must first renounce their MDC Alliance membership, surrender MDC Alliance party cards before they acquire de jure membership of the CCC.

Legal experts argue that the constitutional right to freedom of association cannot be construed to mean the promotion of free riders or political duplicity.

The CCC cannot ride on or use the existing manpower infrastructure laid by MDC over the last 22 years.

That is the political capital that is now at the centre of this new legal jurisprudence.

These are the views of legal experts. Let us watch the political space and how the post nomination period pans out.

This is a new twist that nobody ever imagined…