COMBINED Harare Residents Association (CHRA) has given City of Harare a 48-hour ultimatum to attend to the maintenance, repair and refurbishment of the drainage systems in the capital city’s high-density suburbs including the CBD, where the local authority has failed and neglected to maintain them. 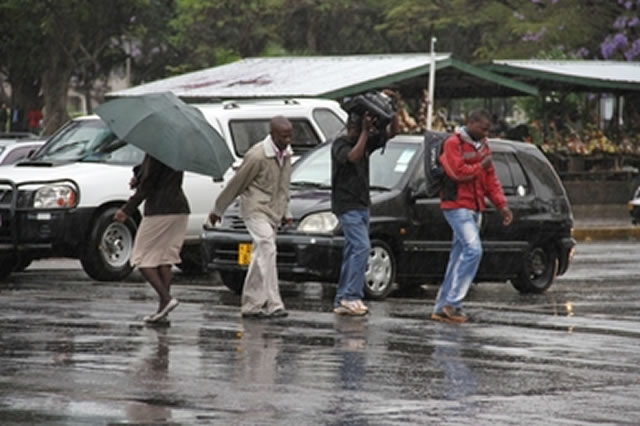 According to CHRA, many suburbs in Harare have experienced flash
floods during the current rainy season and will continue experiencing
such flash floods unless the water drainage system is attended to.

Such flooding, according to Combined Harare Residents Association,
places residents at risk of contracting waterborne diseases.

In a letter written on behalf of CHRA by Tinashe Chinopfukutwa of
Zimbabwe Lawyers for Human Rights on 19 January 2022 to the Town Clerk
of City of Harare, the residents association said the local
authority’s neglect to fix drainage systems in the capital city
constitutes an infringement of residents’ right to an environment that
is not harmful to their health or well-being.

CHRA also stated that such neglect amounts to a breach of the local
authority’s legal duty to take necessary measures to convey and
dispose stormwater as provided in terms of Section 168 of the Urban
Councils Act.

CHRA reminded the local authority that in terms of Section 73 of the
Constitution, every person has the right to an environment that is not
harmful to their health or well-being and stated that its failure to
maintain, repair and refurbish the drainage system in the high-density
suburbs will leave the residents association with no option but to
institute proceedings for an court order compelling it to do so.