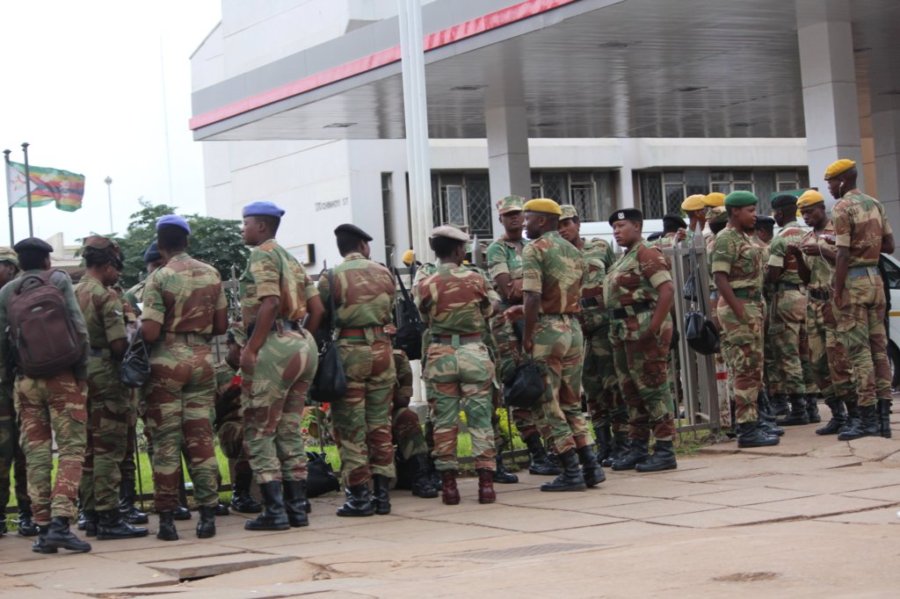 In a statement this Friday, Director Army Public Relations Colonel Alphios Makotore said five years each of their respective sentences were suspended on condition that they restitute their robbery victim, Simon Arnold of Surrey Farm, of cash amounting to US$16 830 and R600. Said Col. Mokotore:

Five years each of their respective sentences were suspended on condition that they restitute the complainant, Simon Arnold of Surrey Farm near Marondera, cash amounting to US$ 16 830 and R600.

Both were reduced ranks of private and first-year trooper, respectively and discharged from the Zimbabwe Defence Forces with ignominy.

They both pleaded guilty to the charges of armed robbery which they committed on 15 November 2021 at Surrey Farm near Marondera.

The Zimbabwe National Army does not condone cases of indiscipline and misconduct and will continue to pass deterrent sentences on any would-be offenders.