The recent split of the opposition MDC-T into two formations, one led by Douglas Mwonzora and the other led by Thokozani Khupe is likely to benefit the ruling ZANU-PF party in upcoming elections, a political commentator has said. 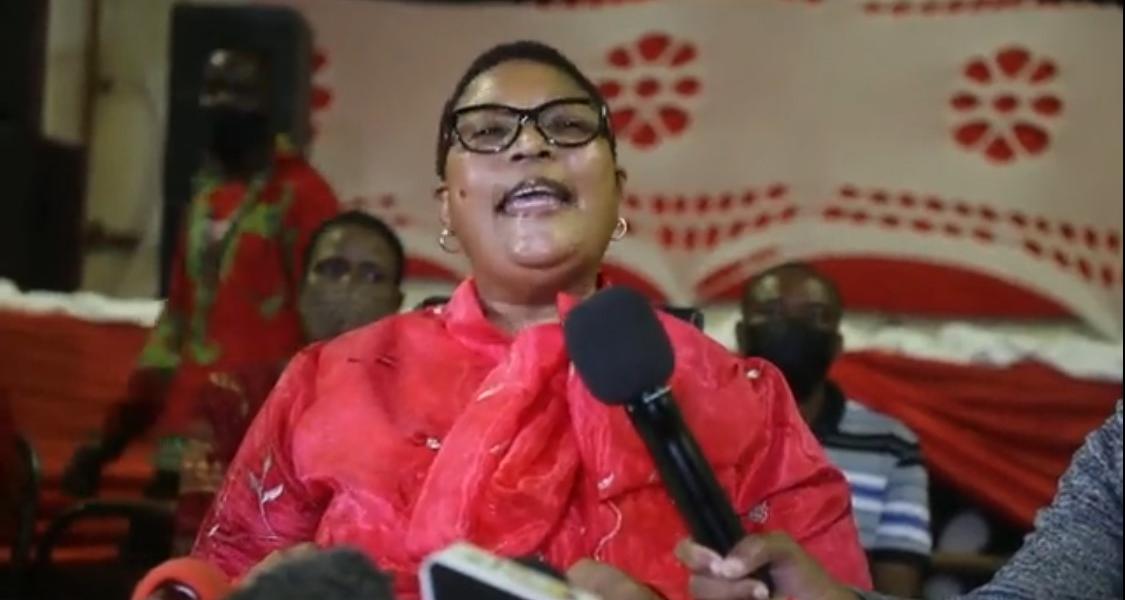 Ncube was speaking after suspended MDC-T deputy president Thokozani Khupe on Friday announced the formation of a new splinter group which she now leads. Said Ncube:

Any country that hopes to survive as a democracy needs a very strong opposition. This is the case especially in Zimbabwe where you have a lawless dictatorship in power.

You need a very strong and united opposition not just for purposes of contesting elections but for purposes of ensuring accountability and transparency in the day to day administration of public affairs.

Sadly in Zimbabwe, the opposition continues to fracture and factionalise into smaller and smaller pieces that are not going to be able to challenge ZANU-PF adequately in order to generate the change that people want.

In fact, it [the MDC-T split] weakens the opposition by and large. More so even of greater threat is the disunity amongst the opposition beyond even the issue of Mwonzora and Khupe.

There is also the issue of Chamisa and other political organisations across the board that are needed, that must be united in order to generate the kind of momentum for change that is needed.

The more the opposition divides, the more it will divide the vote and make it easy for ZANU-PF to stay in power.

The more the opposition divides, the more despondency and apathy will set into the electorate.

What it means for the opposition, this split or any other split in the opposition means a weaker opposition that gives ZANU-PF an advantage at a time when ZANU-PF has destroyed the country.

Zimbabwe is just over two months away from holding by-elections. Most of the seats fell vacant after Khupe and Mwonzora recalled MDC Alliance MPs and councillors, accusing them of supporting MDC Alliance Nelson Chamisa.