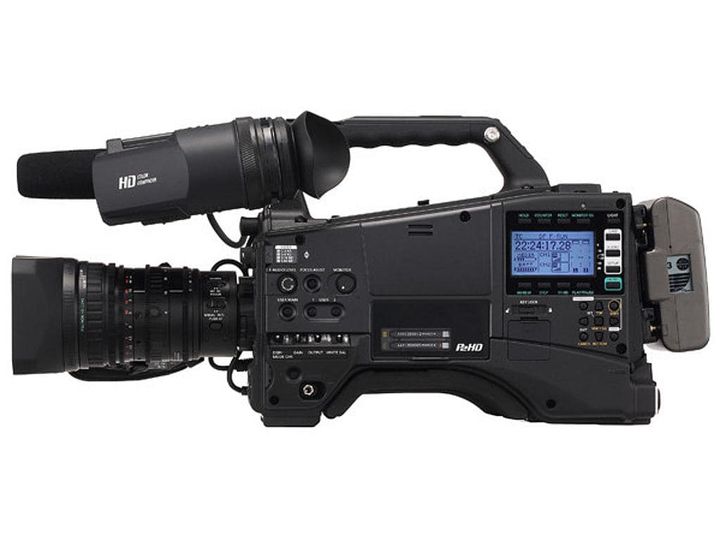 Police arrested Chin’ono in July 2020 on charges of incitement to commit public violence through posting tweets denouncing alleged looting and corruption by well-connected political elites and their cronies.

Chin’ono confirmed via his Facebook page that the CID Law and Order department released his equipment on Tuesday afternoon. He wrote:

The equipment was seized on 20 July 2020 after I was arrested and jailed for exposing State corruption and the looting of public funds!

I got the equipment 30 minutes ago from the CID Law and Order department!

Chin’ono, through his lawyers Mtetwa and Nyambirai Legal Practitioners wrote several times to the ZRP, asking for his equipment to be released.

The lawyers wrote to the police on 1 October 2020 and 16 December 2020 requesting the release of Chin’ono’s equipment.

After High Court Judge Justice Siyabona Musithu acquitted Chin’ono on charges of incitement to commit public violence, the lawyers wrote to the police yet again.