ZIMBABWEAN authorities will be under the spotlight on Tuesday 25 January 2022 when High Court Judge Justice Munamato Mutevedzi will preside over the hearing and determination of an application filed by some prisoners seeking an order compelling Zimbabwe Electoral Commission (ZEC) and government to allow them to vote during elections. 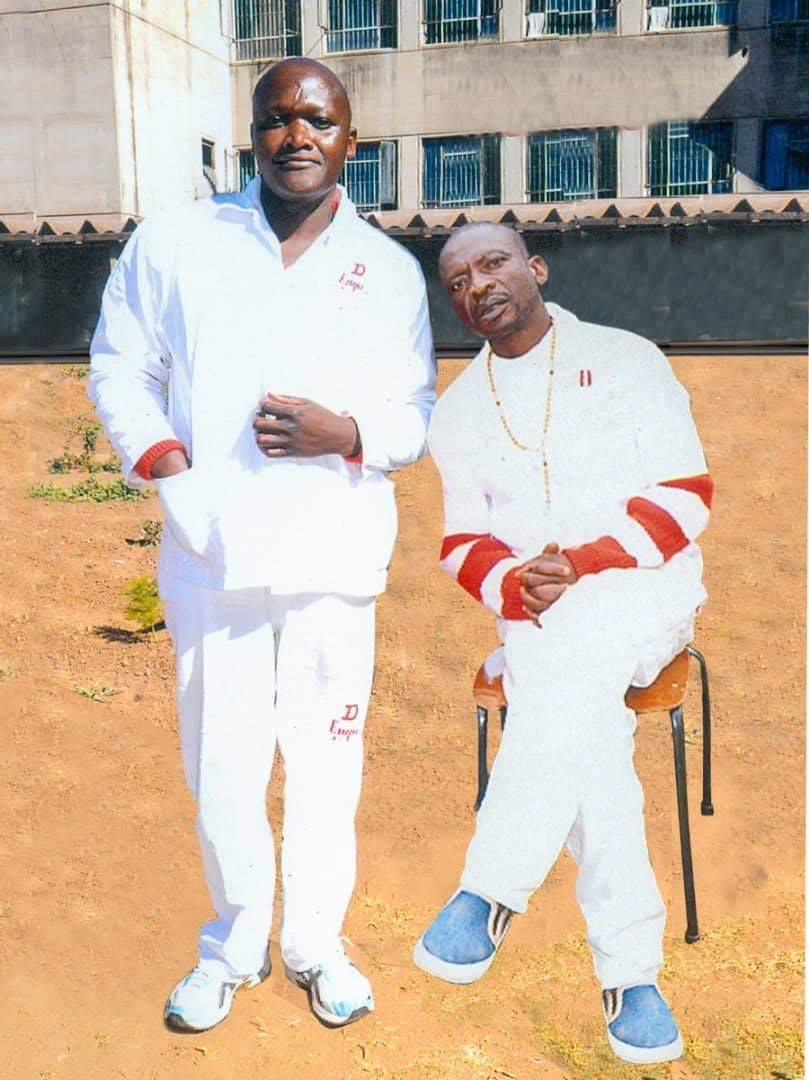 In the application which was filed in June 2017, but is being heard
now after the presiding Judge Justice Clement Phiri passed on in
January 2021 after reserving judgment in July 2018, the prisoners want
the High Court to issue an order compelling Justice, Legal and
Parliamentary Affairs Minister Hon. Ziyambi Ziyambi, ZEC Chairperson
Justice Priscilla Chigumba and ZEC as the elections management body,
to register them on the national voters roll and facilitate their
voting on election day.

The prisoners, Yvonne Musarurwa, Tungamirai Madzokere and Last
Maengahama, who have since been released from Chikurubi Female Prison
and Chikurubi Maximum Security Prison, and are represented by Advocate
Tererai Mafukidze, instructed by Jeremiah Bamu of Zimbabwe Lawyers for
Human Rights, argued that since the period that they had been in
prison detention from 2011, ZEC had neither carried out any voter
education, including voter registration nor enabled prisoners to vote
during the several general and by-elections which were held in
Zimbabwe.

Musarurwa, Madzokere and Maengahama argued that they were asserting
their constitutional rights particularly the right to vote in
elections and referendums as enshrined in Section 67 (3) (a) of the
Constitution.

They argued that they are entitled to exercise their political rights
regardless of their status as prisoners.