The Sports and Recreation Commission (SRC) has responded to a letter written by FIFA notifying the Zimbabwe Football Association (ZIFA) that Zimbabwe had been suspended from international football. 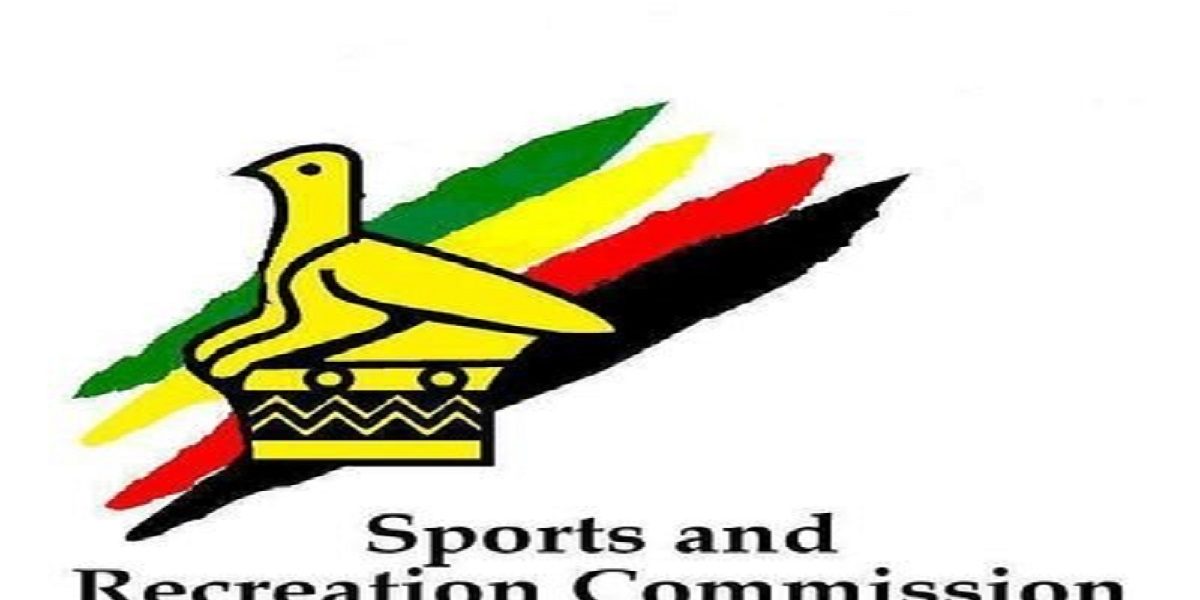 SRC said it will not be reinstating the suspended ZIFA board as directed by FIFA saying the Felton Kamambo administration is facing a number of charges which they need to be acquitted of first. Pindula News presents SRC statement:

Correspondence from FIFA, dated the 24th instant, addressed to the suspended ZIFA General Secretary purporting to suspend the Country’s national football association as a member of the FIFA ‘family’ is noted.

In essence, it appears that FIFA is constrained by the provisions of its own statutes to protect certain of the undoubted sexual predators, fraudsters, and corrupt administrators at the helm of football administration in Zimbabwe.

All this in the name of shielding ZIFA from, to quote FIFA in its letter “undue interference from a third party,”

It is a fact that some of these administrators are facing, inter alia, charges of sexual harassment, bribery, fraud and general corruption before Zimbabwe’s Courts.

FIFA has the full details of these matters.

It is clear that FIFA has interpreted these very serious charges as ‘mere allegations’ notwithstanding its “… zero-tolerance policy towards corruption, sexual abuse and any other unethical conduct.”

Both FIFA and CAF are fully aware of an insidious culture of sexual harassment perpetrated against female football referees in Zimbabwe.

For the eighteen months lapsed since these allegations were brought to their respective attention, neither body has initiated any tangible investigation focused on culprits whose names are known to them.

The instances of fraud and corruption within the corridors of ZIFA have also been brought to the attention of FIFA, who have placed on record their extreme reluctance to involve themselves in remedying this deplorable state of affairs.

The SRC has a documented and demonstrable “… zero-tolerance policy towards corruption, sexual abuse and any other unethical conduct,” in the administration of sport in Zimbabwe. It does not pay mere lip service to the same.

We, at the SRC, act decisively within the confines of the laws of Zimbabwe, in particular, the Sports & Recreation Commission Act as well as the Criminal Law Codification and Reform Act.

It is for this reason that they, and their respective constitutions, are registered with the SRC. FIFA recognizes ZIFA as the sole governing body for football administration in Zimbabwe by virtue of its registration with the SRC.

It is on this basis that it is admitted as a member of the ‘FIFA Family’ by FIFA.

The SRC will hold a press conference with the media on Monday, 28th February, 2022, at a time to be advised, in order to render more fully its views on the correspondence from FIFA and more importantly, to advise Zimbabweans of its road map on football and ZIFA for the duration of 2022.

It suffices to quote, for the time being, a perceptive message received from CAF President. Patrice Motsepe: –

Pending any such compromise, the ZIFA Executive Committee and the General Secretary shall remain suspended. The various matters pending before the Courts in Zimbabwe shall continue as shall the criminal proceedings and all other actions focused on restructuring football in our Country.

Domestic football will continue in Zimbabwe It will be supported fully by the SRC, as has been the demonstrable case thus far ZIFA will return to the “FIFA Family” when it is in a condition fit to do so.

By order of the Board