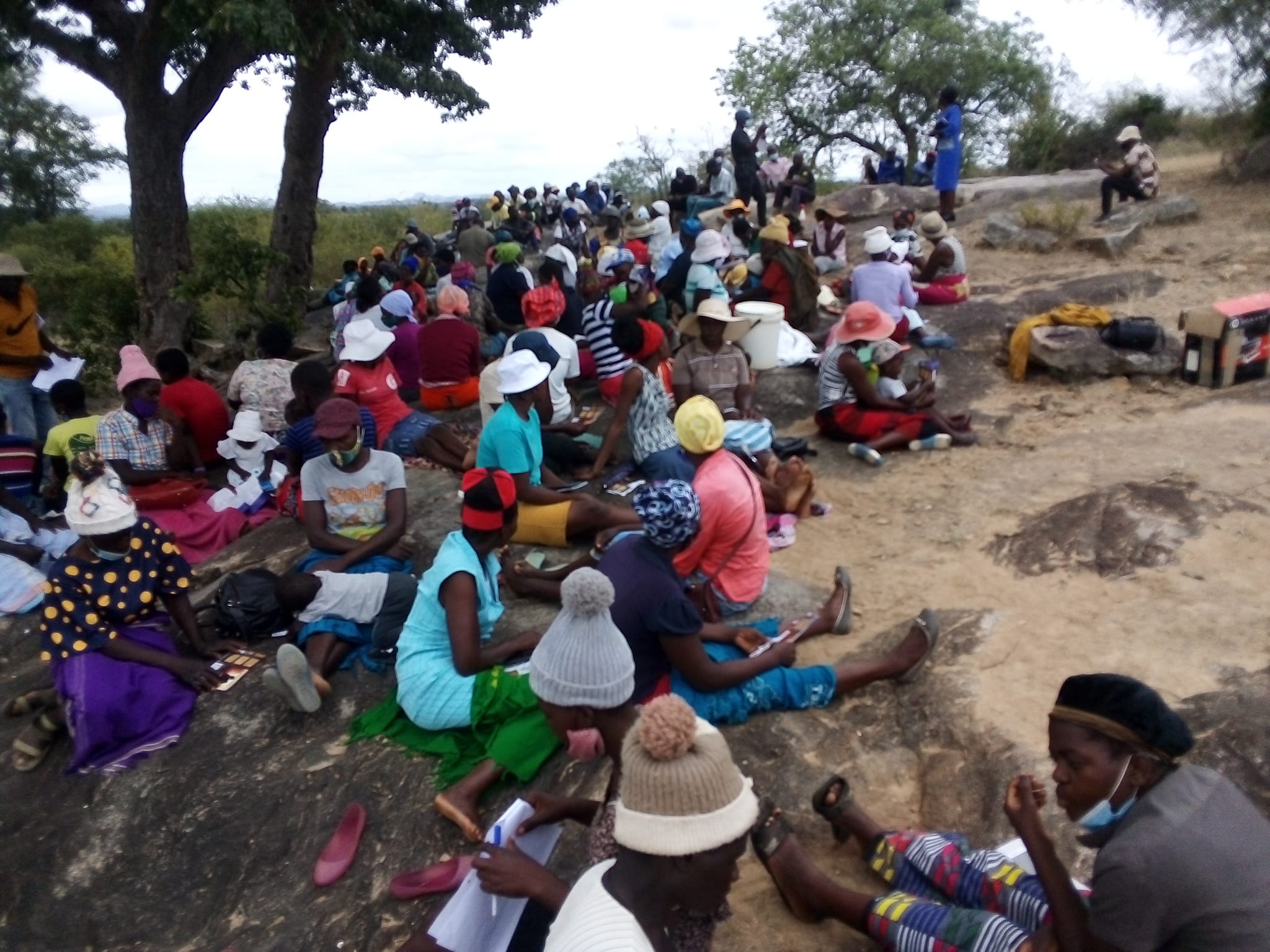 Posting on Twitter, the Citizens Coalition for Change (CCC) sympathiser argues that the opposition should ensure that the voters’ roll is cleaned to eliminate ghost voters whom he believes were half a million in 2013. Wrote Chari:

In the context of Zimbabwe, claiming that you can overwhelm the rigging system by massive turnout alone is a MYTH.

On the contrary, the system has used this hope based approach to steal and deflate.

I will explain again. In 2013, Mugabe used a Voters Roll that we have analyzed and seen more than 500K+ ghost voters. These are people whose IDs or DOB changed over time.

He gave himself a 62% vote, beating Tsvangirai by 1 million votes. To beat this you would need a 75% turnout.

In 2018, we worked with this assumption and Mugabe’s numbers. Again we analyzed the Voter’s roll and forced ZEC to make numerous edits.

Still, there were about 500k+ voters whose existence was questionable. We predicted that we needed 74+% for Nelson Chamisa to win.

Nelson managed to push turnout to 70%. The system padded the results with pretty much the same range of ghosts that we had flagged.

The system has the capacity to overwhelm the opposition because we generally don’t pay attention to the little details.

We went to an election without a Voters Roll. We have seen Polling Station codes change. How do you know which polling stations are legit?

With our archaic systems, how do you collate results from all the 10 800 polling stations and identify fake from genuine for all the elections?

For me, the most important thing in an election is a Voters Roll. Without that, we are wasting time. We are lying to people and giving them false hope.

Let us interrogate our weakness and stop living on hope, prayer and fasting without covering the basics!