The Zimbabwe Republic Police (ZRP) has warned members of the public against transporting, possessing and selling firewood and charcoal without permission from authorities. 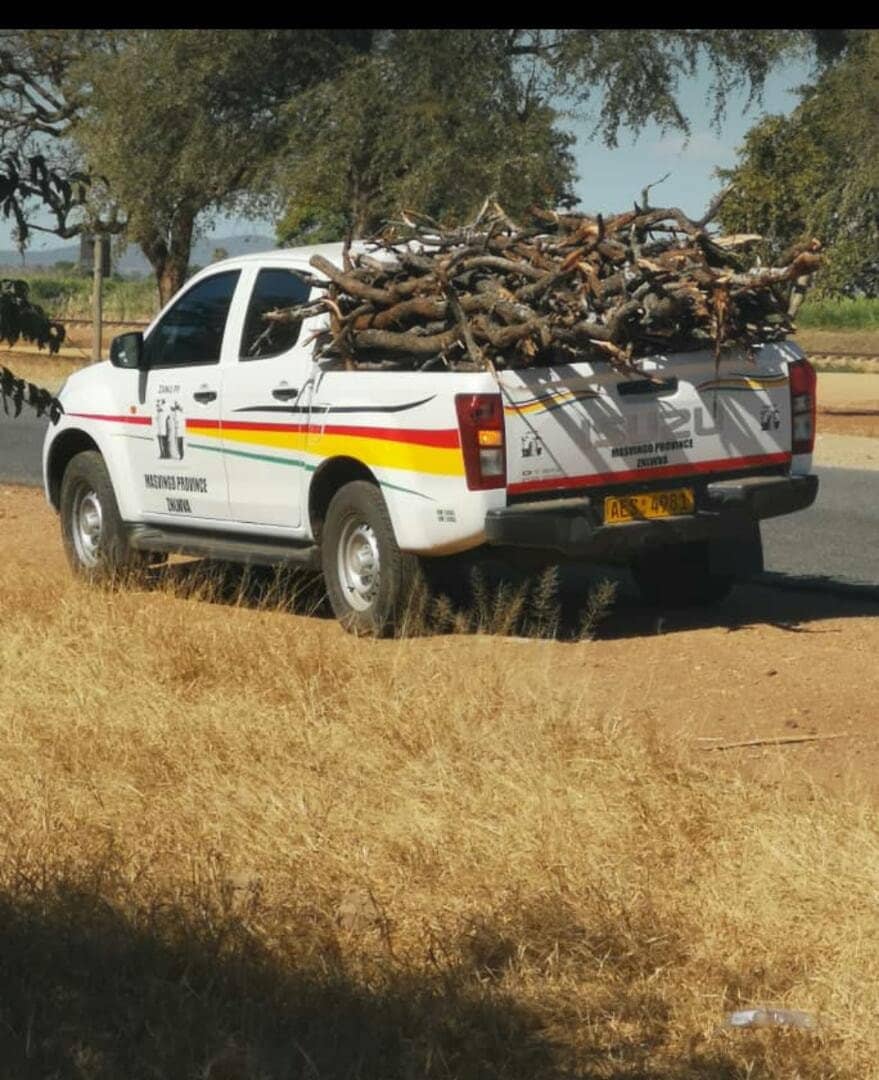 In a statement, seen by Pindula News, police said they had arrested one Learnmore Zhakata for possession of 400 bags of charcoal without a permit. Reads the police statement:

On 22/03/22, Police in Muzarabani arrested Larnmore Zhakata (35) for possession of 400 bags of charcoal without a permit. The contraband was intercepted at Muzarabani Boomgate in a DAF truck AFJ 2196 which was destined for Harare.

This comes barely a fortnight after police in Beatrice arrested ten people for contravening the Forestry Act after they were found in possession of varying quantities of charcoal adding to 160 bags.

Similarly, police in Nyamapanda also announced the arrest of 3 people for possession of 110 bags of charcoal without a permit.

Zimbabweans have been turning to alternatives of power due to acute shortages of electricity in the country.

Some are resorting to using Liquid Petroleum Gas (LP Gas) for household purposes.