Prosecutor-General Kumbirai Hodzi has resigned owing to health issues, the office of the President and Cabinet has announced. 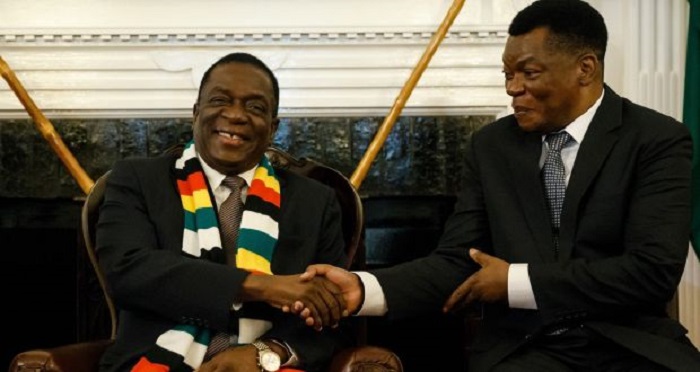 In a statement seen by Pindula News, Chief Secretary to the President and Cabinet, Dr Misheck Sibanda said Hodzi will be deployed elsewhere when he gets better. Reads the announcement:

It is with regret that I announce the resignation of Honourable Kumbirai Hodzi, as Prosecutor General. His resignation has come about due to ill health requiring medical attention. In the light of this, His Excellency the President, Dr E.D Mnangagwa, has accepted the resignation. His Excellency is ready to redeploy Hon Hodzi elsewhere in the Service as soon as his health rallies back.

Hon. Hodzi was appointed Prosecutor General in July 2018 during which far-reaching institutional changes were effected in the Office of the Prosecutor General. Prior to this appointment, Hon Hodzi served Government as Deputy Attorney General.

On behalf of His Excellency the President, the Office of the President and Cabinet, and indeed on my behalf, I wish Honourable Hodzi speedy recovery.