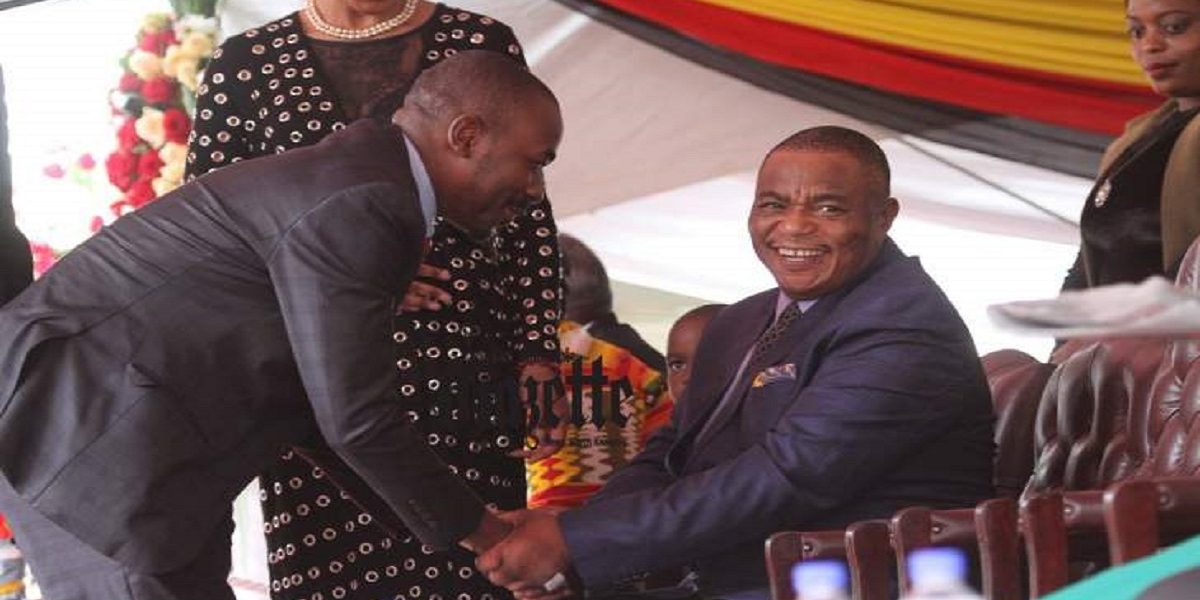 Opposition Citizens Coalition for Change (CCC) leader Nelson Chamisa is one of the presidential candidates in the 2018 election who refused to join POLAD arguing that it was not meant for genuine dialogue but to endorse Mnangagwa’s victory “fraudulently attained”.

Chamisa who was MDC Alliance presidential candidate in 2018, is adamant that he won the election and the Zimbabwe Electoral Commission (ZEC), in connivance with the ruling ZANU PF, manipulated results in Mnangagwa’s favour.

I appeal to you as our spiritual leaders to impress upon those leaders who are not willing to join others under the Political Actors Dialogue to have a change of heart and put the interests of the nation ahead of their own political interests. They should desist from their destructive path of achieving political power through unconstitutional means.

Threats to make this country ungovernable on account of one person losing an election have been uttered publicly. In my view, you as church leaders, as the conscience of our nation, should speak loudly condemning such counterproductive utterances. Such a fatal mission only takes our country backwards and is not helpful to anyone.

He added that the “Second Republic” is not opposed to inclusive dialogue adding that POLAD signified the government’s desire to work with every stakeholder in solving the country’s crises.

The former military boss added that there are “others in the opposition who do not want to see credible elections pronounced in Zimbabwe when they lose those elections” in an apparent reference to Chamisa who threatened to refect a rigged election saying he was sure of victory.

Chiwenga appealed to church leaders to knock patriotism in the heads of “such individuals.”