I can recall the Independence ceremony on the 18th of April in 1980 as if it was yesterday. I was in possession of an invitation card that allowed me to sit behind the dais, in front on me was Indira Gandhi, the Prime Minister of India. 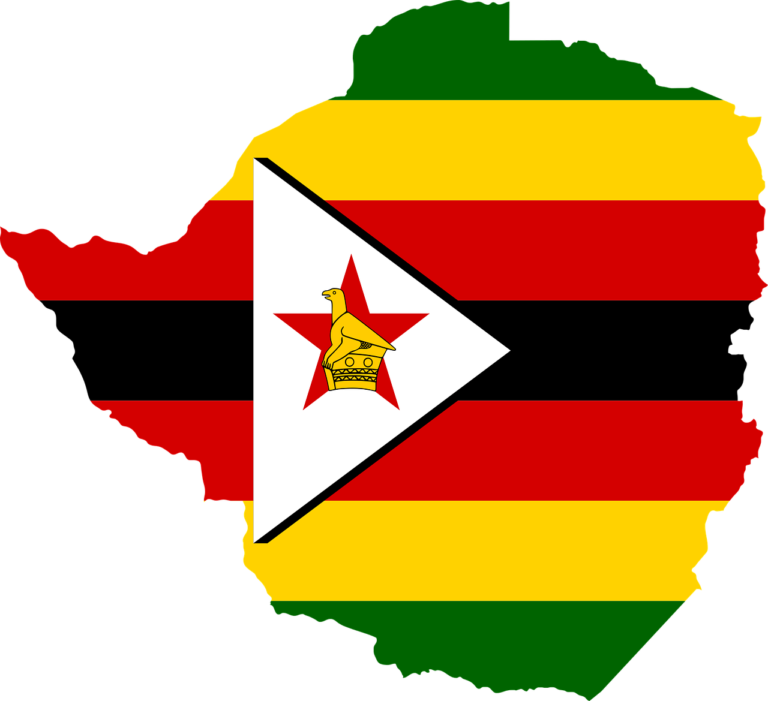 Next to me was a representative of the New York Times. It was midnight and we had been seated for more than two hours while the celebrations took place in front of us. Right then military units from all the armed forces that had been involved in our long running liberation war were on parade.

In front of us were units from the Rhodesian Army, the Police, the Zimbabwe African National Liberation Army and the Zimbabwe Peoples Revolutionary Army. We had been at war virtually since 1964 when the first incursions from Zambia had taken place. The fighting had intensified in 1972 when the first substantial incursions by the Zanla forces had entered the country in the Northeast. Tens of thousands had died in the conflict and virtually every family in the country had been affected. It was a deeply moving moment.

The process leading up to this moment in our history had started in September 1976 when the US Secretary of State had made a visit to several key African States, ending up in South Africa where he met the State President. The South Africans called a delegation led by the Rhodesian Prime Minister, Ian Smith, to Pretoria to hold discussions on how to resolve the conflict. On his return to Salisbury (now Harare), Ian Smith appeared on State TV and announced that he had accepted majority rule as a basis for independence.

It took another 3 years to get to that point, three years during which the fighting continued and the British Government tried to negotiate the process that would lead to real independence. Eventually, a conference in London finalised the process and our formal independence from settler/colonial administration was agreed. For all of us who were involved in this process, the fact that the final stages were achieved without any real violence, was miraculous. We were a country that had been at war with itself for 30 years and up to 200 000 men and women were all heavily armed and trained for the conflict.

Now 42 years later, that’s quite a long time when you consider that the Rhodesian era only lasted 87 years, what is the score card?

First it is important to recognise that Independence gave all Zimbabweans full citizens rights – the right to vote, the right to live wherever they chose to live, the right to an education and better access to health. But more than all that, it gave people freedom and dignity. No longer different categories of citizenship. No discrimination on the basis of colour. The population of European extraction were in a state of shock, what they had been assured of time and time again, by their trusted leadership, would never happen, was now happening. In 1976 60 per cent of the community had been in some form of State employment.

My own brother Frank and his family, who were on the right wing of that community, were packed and ready to flee the country. There was total insecurity for this small but strategic population about what lay ahead. The main concerns were security, health and education services. The minority in Parliament gave them little sense of any security of person or family. They feared retribution.

For the new government and the now departing British contingent, the concern was that this highly mobile community would simply leave the country. If they did, the transition would be chaotic, the loss of institutional memory catastrophic. The temporary British Governor took action and went to see the new Prime Minister, Robert Mugabe, to suggest that he reassure the white community to try and facilitate a transition. He agreed, and Mugabe went on State television and radio to say that no retribution would take place and in the process reassuring the white community that their security was assured and that they should stay.

It had the required effect and my brother and thousands of others like him, unpacked and resumed working in their different spheres of activity. A stable transition was assured, but it did not take long and within five years the white population was down to 50 000. Of critical importance, the 6 000 white farmers on large scale farms all resumed their activities, relieved that they no longer had to live in constant fear of attack. The new national army and police service was amalgamated and trained by international teams brought in by the international community.

But Independence has not been a bed of roses. In 1974, when the South African government had organised the release from detention of the Nationalist leadership from prison, I had taken Robert Mugabe out to lunch in the 12000 Horsemen Restaurant, in Salisbury. It was part of a program to interview the newly released leaders to try and establish what they had in mind for the future. We had no idea that he was in fact, at that time, the leader of Zanu and Commander in Chief of Zanla. This had been kept a secret by the nationalists while in prison. Our own intelligence services were ignorant of his real status.

During that lunch he told us what his vision was for the country and left us stunned. The following year when the Khmer revolution took place in Cambodia we fully appreciated what he had in mind. He was a radical Marxist in every way and felt that he had to destroy what already existed in order to create a truly egalitarian society. Ten days later he joined the struggle in Mozambique and the rest is history.

The final outcome of independence in 1980 under the leadership and control of Mugabe for the next 37 years was moulded in the early days by the constraints imposed on him by Lancaster House and regional leaders. He owed everything to Lord Soames who had guided the transition and he listened to his advice. However, it did not stop his ambitions for total, one Party control and in 1983 he unleashed Gukurahundi which was to drive a third of all ethnic Ndebele out of the country and to kill tens of thousands in what is now recognised as a genocide. In 1987 he achieved his goal when Zapu was forced to amalgamate with Zanu in government.

The achievements of the new government in the first decade were overshadowed by this program but by the year 2000, Zimbabwe had the most literate population in the African continent. Then came the first real assault on the one Party State in the form of the Movement for Democratic Change. At first Mugabe was dismissive of the threat, but when he was defeated in a referendum on a new Constitution that would have entrenched his control, he launched an all out attack on his new enemies.

By 2008, Zimbabwe was in effect, a failed State. Currency worthless, three quarters of the population on food aid, hundreds of thousands of deaths due to disease and malnutrition, 5 million adults fled into exile as economic and political migrants. How did we survive, we ask ourselves?

Then the Government of National Unity, virtually imposed on us by South Africa, a brief 4 years of sanity before 2013 when Mugabe resumed full control of the State which then only ended in 2017 when he was forced into retirement by his own Party. Now under the Second Republic which started in 2018, we are slowly finding our feet again. Bloodied but not out.