THE High Court has overturned the conviction of three Goromonzi residents who were fined ZWL5 000 each last year for disorderly conduct when they allegedly protested over stock outs of coronavirus vaccines at Chinyika Clinic. 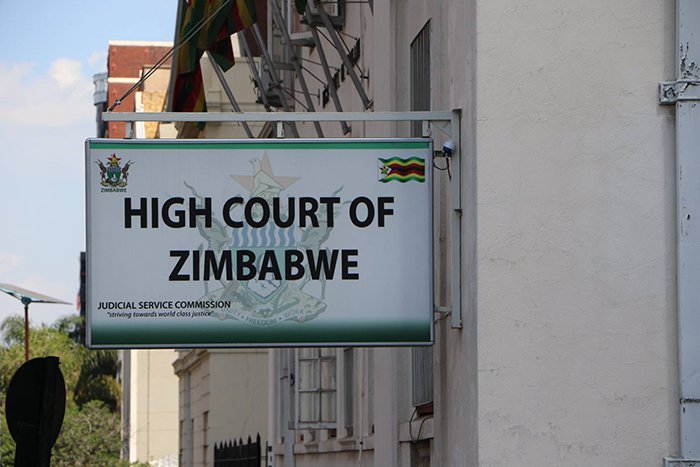 The three Goromonzi residents namely Kudakwashe Parankinyu aged 23,
Tanaka Zidoro aged 18 and Tadiwanashe Gwena aged 21, were convicted on
12 November 2021 by a Goromonzi Magistrate after they stood trial on
charges of disorderly conduct as defined in Section 4(a) and (b) of
the Criminal Law (Codification and Reform) Act.

Parankinyu, Zidoro and Gwena had been arrested on 9 July 2021 as they
sought to be vaccinated against coronavirus at Chinyika Clinic in
Goromonzi by Zimbabwe Republic Police officers, who accused them of
acting in a manner likely to provoke a breach of peace. The arrest
came after the trio allegedly behaved in an insulting, threatening and
disorderly manner by asking why there were no coronavirus vaccines in
stock at Chinyika Clinic at a time when residents needed to be
vaccinated.

During their trial, prosecutors claimed that Parankinyu, Zidoro and
Gwena’s conduct terrified medical practitioners at Chinyika Clinic and
brought business to a standstill.

But on Monday 16 May 2022, High Court Judges Justice Happias Zhou and
Justice Benjamin Chikowero set aside their conviction and sentence and
found the trio not guilty and acquitted them.

This came after their lawyer Tapiwa Muchineripi of Zimbabwe Lawyers
for Human Rights appealed against both conviction and sentence on the
basis that their conviction was bad in law as prosecutors did not lead
any credible evidence to justify their conviction.

Muchineripi also argued that the Magistrate came up with a decision
exclusively based on the testimony of State witnesses to the total
exclusion of evidence adduced by the trio even during their defence
case.