It is clear that the project did not have the input of the Councillors or the council management. It is an imposed project on the ratepayers of Harare. 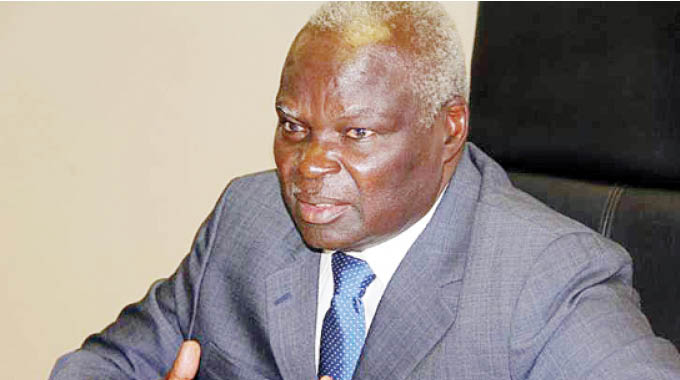 This project must be rejected by Harare residents. Projects that lack residents’ involvement are not good projects at all. Such projects are not in the best interests of the ratepayers.

Below we highlight what transpired during the full council meeting where this deal was adopted by the City of Harare. The question is why Cabinet did not just adopt it and implement without having to come to the City of Harare for legitimation.

On 23rd February 2022, the Joint Environmental Management,
Finance and Development and Business Committee (Item 4) had
recommended to Council –

(1) “That Council notes the status of the proposed Waste to Energy
Project with the potential partner – Geogenix BV.

(2) That Council notes the progress made to date since signing of
the Memorandum of Understanding (MOU) with Geogenix BV on
the Waste to Energy Project.

(3) That Council notes the Draft Memorandum of Agreement (MOA) for the Pomona Waste to Energy Project.

(4) That Council approves the signing of a Memorandum of
Agreement (MOA) for the Pomona Waste to Energy Project.

(5) That the concerns of the Joint Committee which are outlined in
the preamble above be submitted to the Honourable Minister of
Local Government, Public Works and National Housing for
addressing.”

Under Communications Addressed to the Mayor, the Acting Mayor,
Councillor M.S. Mutizwa reported that the Honourable Minister of
Local Government and Public Works had visited Town House
earlier in the morning on that day, to meet the Harare City
Council. However, he had shared his Address with the Acting
Mayor, Acting Town Clerk and Acting Chamber Secretary on the
need for projects with National Projects Status to be approved
without undue delay.

The Acting Mayor proceeded to read the Honourable Minister’s
Address to Council on the above project as outlined below:
(1) Government approves that the City of Harare should enter
into a Joint Venture agreement (Design, Build, Operate and Transfer) for the Harare Pomona Waste Management facility and Waste-to-Energy Plant with Geogenix B. V. of Netherlands, that parties should sign an agreement after it has been approved by the Attorney General, to protect all parties involved.

(2) Government undertakes to protect all guarantees made in
this Agreement against policy changes for a period of 30
years.

(3) Government undertakes to support the City of Harare through devolution funds to meet its financial obligations, for the gate entry fees, for the minimum guaranteed quantities of waste, and to enhance its refuse collection fleet for a period of 5 years.

(4) Government through ZERA undertakes to approve the proposed US$0.06 electricity tariff for the Pomona Waste Management facility and Waste-to- Energy Plant, of that US$0.06, US$0.03 will accrue to City of Harare, in order to ensure that their refuse collection charges are reduced.

Government grants the Harare Pomona Waste Management
facility and Waste-to-Energy Plant, a National Project status.
(5) The City of Harare should continue to review its costing
modalities in order to increase its customer base as well as
enhance its revenue, in order to meet its gate entry fee
financial obligation.

(6) Geogenix B. V. be allowed to enter into negotiations with other local authorities in and around the greater Harare, to deposit the waste at the Pomona centre.

(7) Government approved that the Institute of African Knowledge and Geogenix B. V. should enter into discussion for establishing a partnership for the development of Golden Quarry for an Animal Amusement Park.

(Although the report is about Pomona Waste Management
facility and Waste-to- Energy Plant, Government should
remain seized with the national strategy of ensuring clean
and environment friendly communities around the country.
Council now discussed the matter expressing the need to incorporate additional comments regarding the above, to be addressed.

His Worship, the Acting Mayor advised that there was still room for the City of Harare to put forward additional comments of Council at the subsequent meetings regarding the project which the City was going to attend.

The Acting Chamber Secretary also advised on the amendments which had been made to the contract document by Cabinet. This was raised during a meeting with the Honourable Minister shortly before this Ordinary Council Meeting.

His Worship, the Acting Mayor, then MOVED as a MOTION to amend by incorporation of the Minister’s Address which is outlined in the preamble which was unanimously agreed.

The MOTION to AMEND the RECOMMENDATIONS were PUT and
CARRIED unanimously.

The RECOMMENDATIONS in Item 4 as AMENDED were then PUT and ADOPTED unanimously.