Reports reaching Pindula News suggest that Moreblessing Ali, a member of the opposition Citizens Coalition for Change (CCC) has been found dead in Nyatsime, Beatrice. 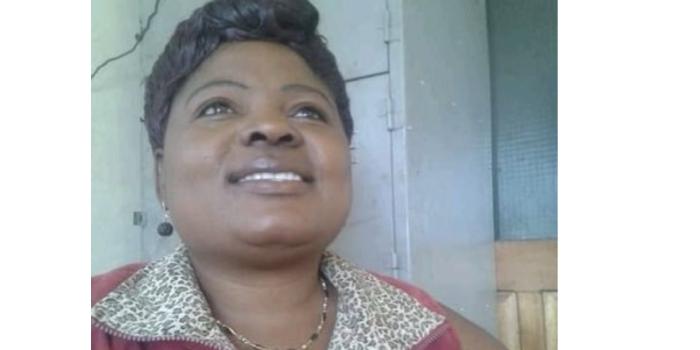 Her body was reportedly found dead in a well.

Ali went missing on the 24th of May and the Zimbabwe Republic Police (ZRP) later issued a statement saying she had been abducted by her former boyfriend Pius Jamba.

Brian Tamuka Kagoro, a Zimbabwean Human Rights Activist and Constitutional Lawyer who was instrumental in the formation of the Crisis in Zimbabwe Coalition announced Ali’s death. He said:

Rest in Power #MoreblessingAli The blood of the Innocent condemns those who shed it recklessly and mercilessly! This is such a painful

end to a young life?

Messages of condolences have since started pouring in.

The killed Moreblessing Ali? # We know them! They also have families. ##We must now return fire with fire.. Diplomacy is no longer an option!! Now Citizens have to come together and this must be a turnaround…