Sixty-eight (68) resettled families that have been evicted from Seaborough Farm in Umguza District have approached the High Court challenging their eviction from the farm. 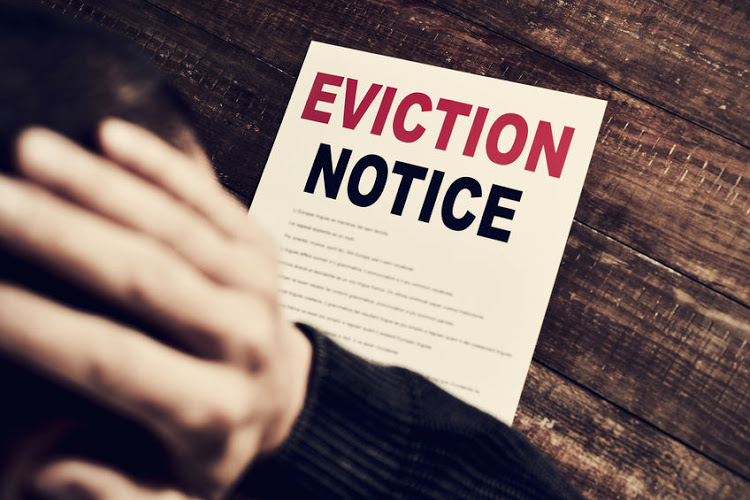 The villagers, who are all veterans of the liberation struggle, were served with an eviction order by the Agriculture and Rural Development Authority (ARDA).

They, however, claim to have been resettled by the Government 20 years ago.

The applicants want an order that prohibits the respondents from evicting them from the farm as well as interfering with their peaceful possession of their pieces of land.

In his founding affidavit, Dube, who is representing all the applicants, said:

… The respondents have invaded our land, which we have occupied peacefully and undisturbed for over 20 years and have begun removing us from the land.

The respondents have started erecting boundary fences within our properties and forcing us to relocate to rocky and infertile land.

I submit that the first respondent resettled us on the land 20 years ago and assured us of having full occupation and guaranteed that the land was not to be leased out or gazetted.

Ever since that time, we have been in peaceful and undisturbed possession of our portions of land where we are involved in various farming activities until July 14, 2022, when the respondents ordered us to vacate the land.

… I implore this Honourable Court to intervene and prevent the respondents from further disturbances of our possession and occupation of the land.

I pray for a final relief with punitive costs against the respondents who clearly used their power and office to take the law into their own hands.