Violence reportedly broke out at the University of Zimbabwe when the ZANU PF-aligned ZICOSU lost the election to the opposition-aligned ZINASU. 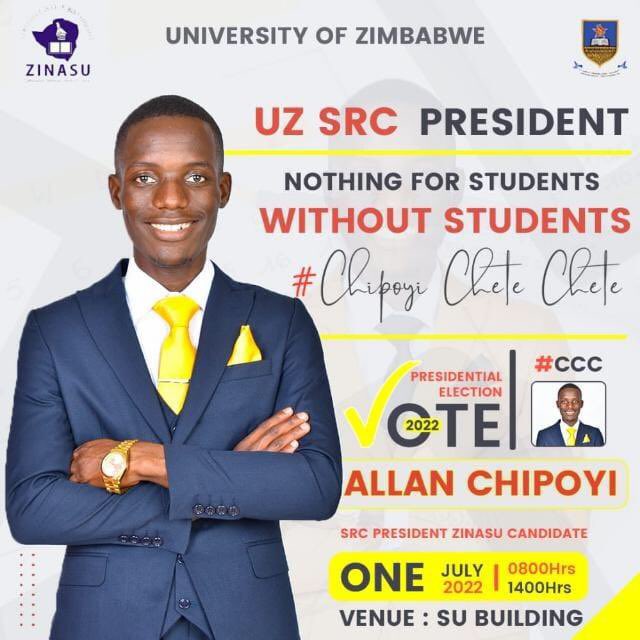 We’ve received disturbing reports that violence broke out at the UZ yesterday after ZICOSU lost the election to ZINASU. It is reported that armed @PoliceZimbabwe beat up students. This is not the Zimbabwe we want. Students must be allowed to make choices without persecution.

It is alleged that ZICOSU had earlier threatened violence if its candidate loses.

Some students also reported that ZICOSU was donating chicken inn, caps and t-shirts to students to influence them to vote against ZINASU.

Observers say if police are beating up students for voting for a ZINASU candidate, they will likely do more if ZANU PF loses elections in 2023.

Some urged the opposition to put in place defence mechanisms such as awareness campaigns at the international level and seeking serious allies.