The Zimbabwe Republic Police (ZRP) has urged individuals and firms authorised to possess firearms to stop carrying and displaying firearms in public places as envisioned in the Firearms Act. 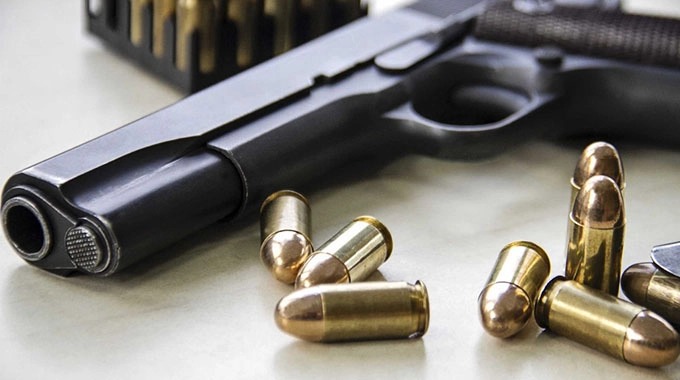 In a statement seen by Pindula News, police national spokesperson Assistant Inspector Paul Nyathi said police will revoke licences of those who violate the law. The statement is issued against the backdrop of rising cases of armed robberies across the country. Reads the statement:

COMPLIANCE WITH PROVISIONS OF THE FIREARMS ACT

The Zimbabwe Republic Police urges members of the public and organisations who are licensed to possess firearms in terms of provisions of the Firearms Act, Chapter 10:09 for various reasons which include cash-in-transit, crop protection, and business premises security to religious comply with the law and stop carrying or displaying such firearms in public gatherings, shopping centres, service stations and other public places.

The Police will not hesitate to enforce the withdrawal of the firearm licences, besides effecting arrests on anyone who abuses the privilege of legally owning a firearm.

The public is therefore reminded to take this warning seriously. Meanwhile, all licensed firearm holders should ensure that firearms are properly and safely secured at all times to curb cases where they end (up) in (the) wrong hands.